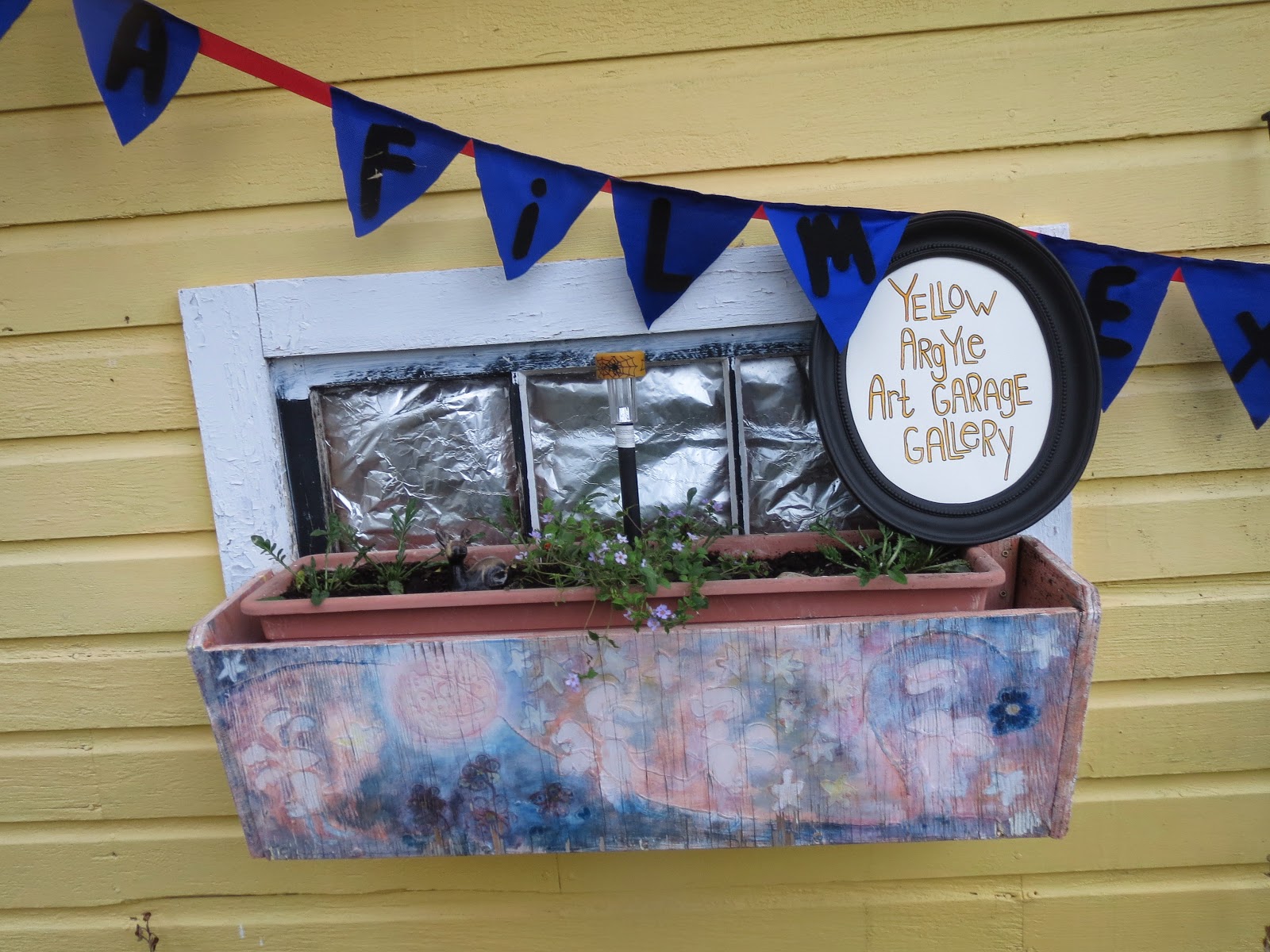 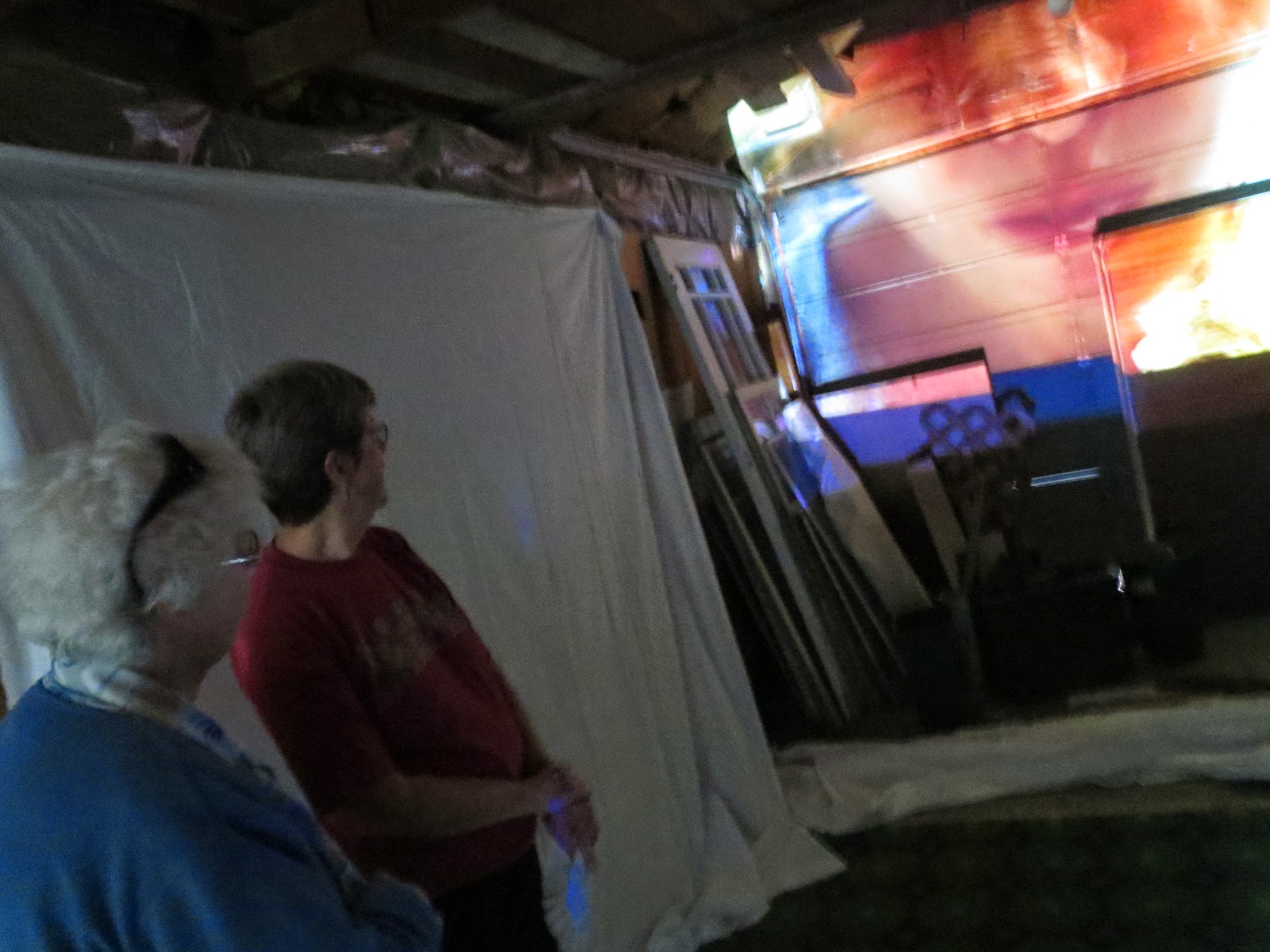 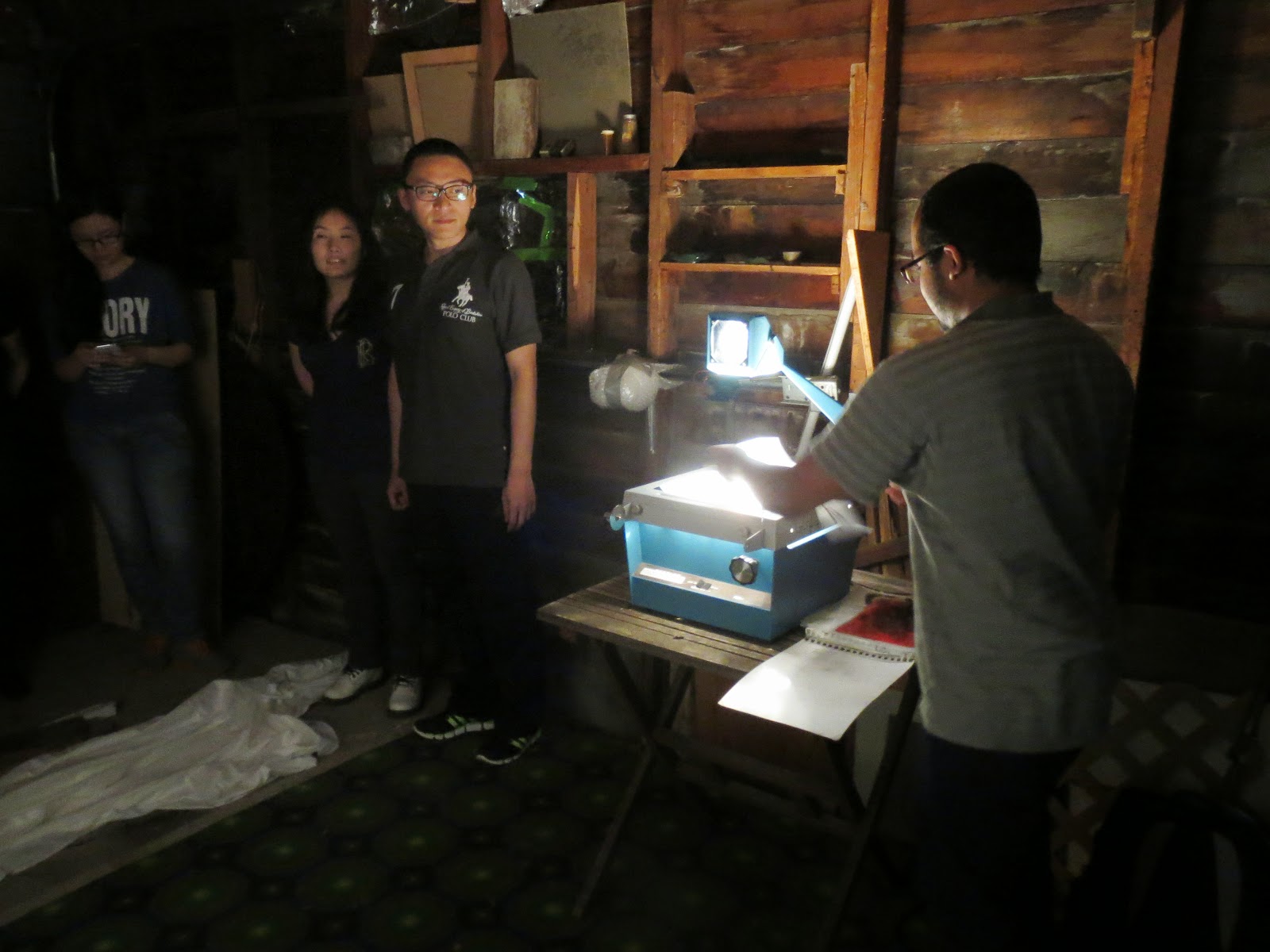 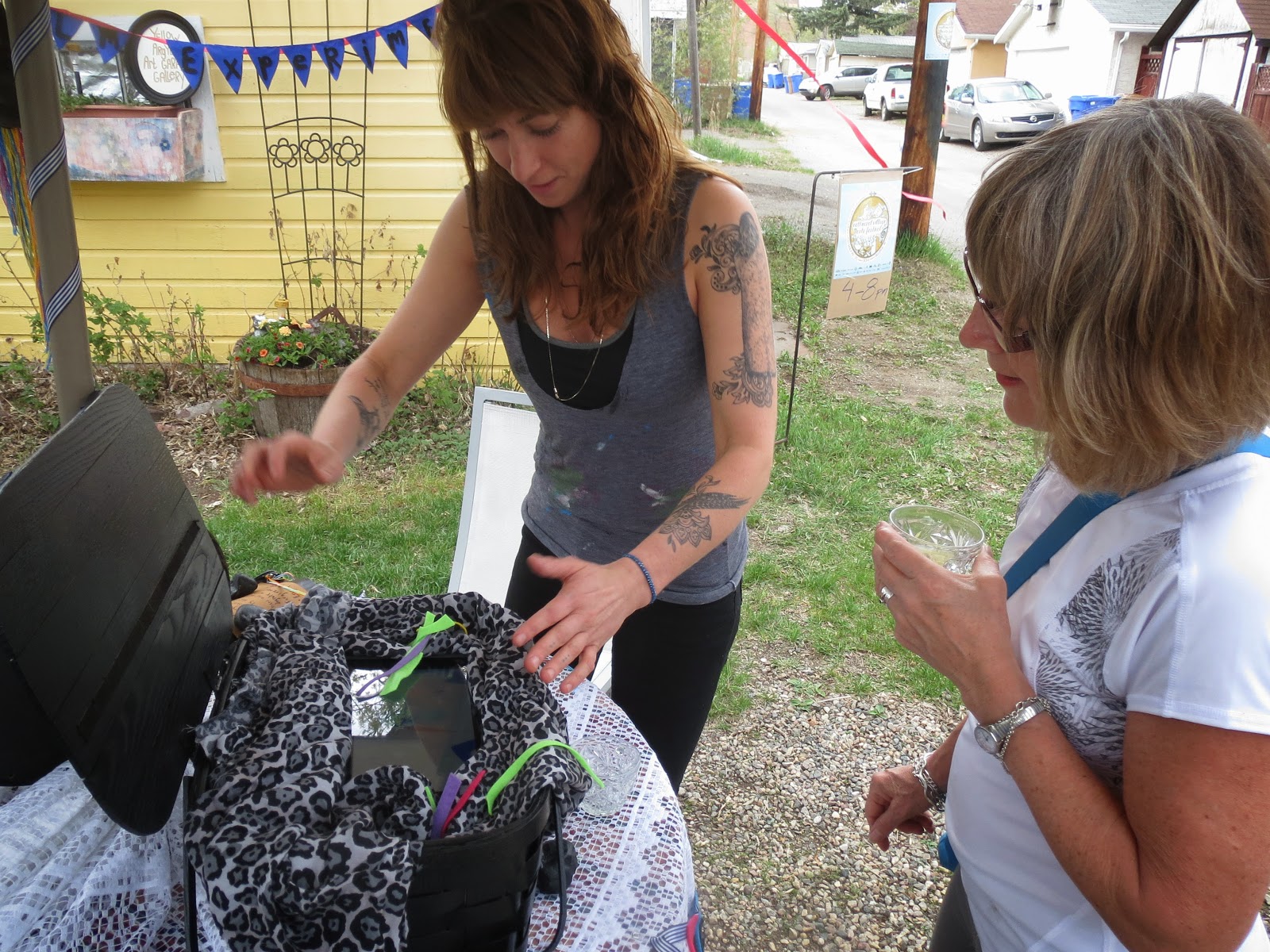 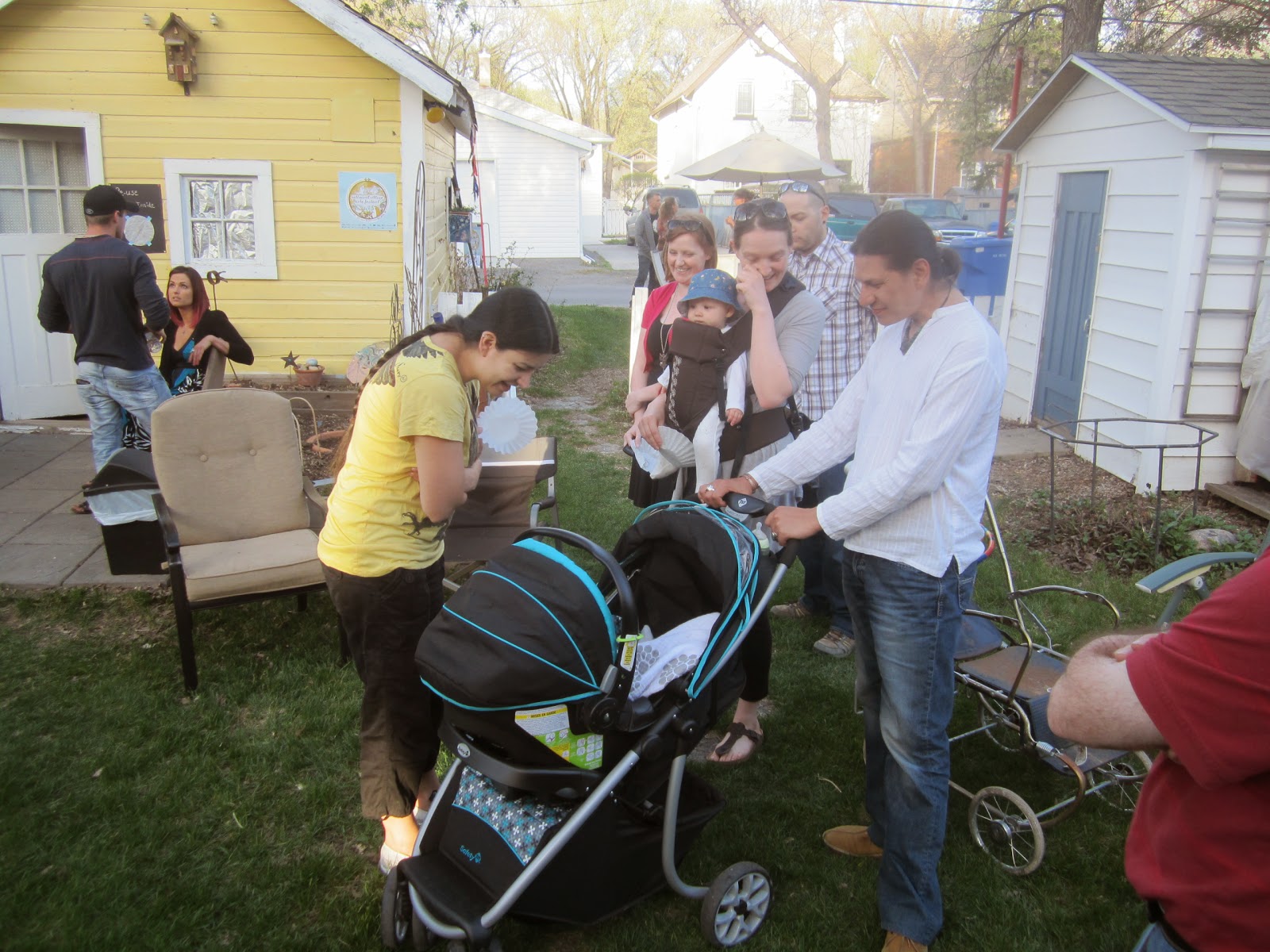 Yesterday's exhibition by my graduate students in my YAAG pop up gallery began with a few rough patches (numerous last minute technical and organization glitches) but eventually gained its momentum and audience. The peak, around 7:30, had Kallie barely able to keep up with dispensing cups of dignity. Meanwhile, Saqib's projection performances in the garage, where the temperature continued to rise throughout the day, had him literally in the hot seat (except for the seat part since there were rarely enough chairs). The audience continued to come at a constant rate, rarely over-crowded but never stopping. The food-themed interactive projection was appreciated, although it is always hard to tell if viewers understood the critique of self-image and the notion of limited perception or if they just liked the delicious food prepared for the event. Good work Kallie Garcia, Saqib Noman, Xin Shen, and Rania Al Harthi. Also big thanks to Geremy Lague and Margaret who helped set up.
Posted by Gerald Saul at 6:36 AM