Nuit Blanche (Regina) went well. The whole thing was held earlier this year, which made it far nicer than years when we literally got snowed upon. The whole thing was held in the warehouse area but unlike last year, traffic was restricted by many roads being blocked. This led to a lot more interaction and conversation. There was very loud live music happening for the entire time which I thought was part of one exhibit but was really a club out of control. I saw quite a few past and present graduate students. Rania's video was very thoughtful. Dianne's film looked fantastic with her new 4K projector. More envy on my part. 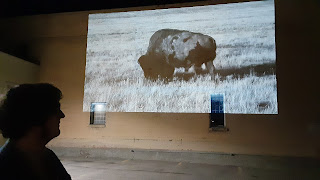 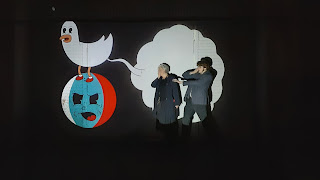 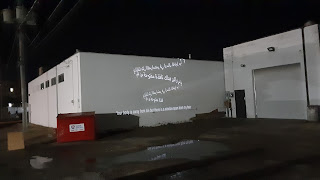 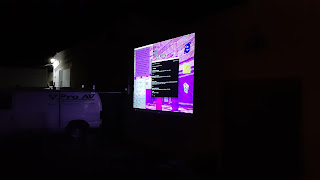 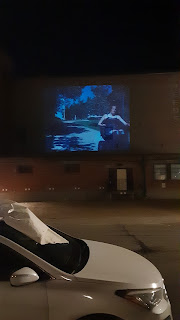 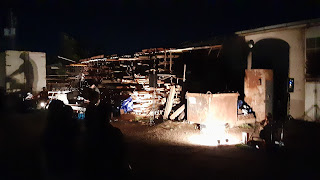