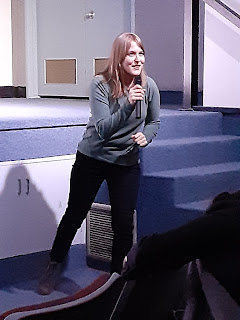 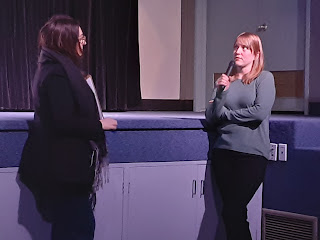 Chicago filmmaker Lori Falker was in town showing her film Future Language: the dimensions of Von LMO at the RPL as part of the Independents program. It was a really interesting feature experimental doc on this important "king of the underground" musician who was notorious in New York in the 1970s-1980s. I have to admit that I have never heard of him and he isn't all that likable on screen, but she managed to shape this 7-year-in-the-making film around his eccentric personality to build up his legendary status, humanize him in a limited way, and avoid playing up the obvious underlying personality faults.