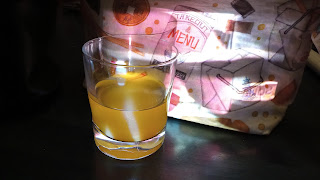 To avoid technical problems like last week, I set up a rear projection and camera and other stuff today so that class should go smoothly this week. Set up is complicated. Performer will need to hold still, moving like an animated figure, captured live with a high 8 camera with image fed to a mini-projector which shines onto a rear screen in front of which will be an animated model being photographed by another camera which feeds into the computer running Dragon Frame and that computer feeds its signal up the the class projector so everyone can watch.
Posted by Gerald Saul at 8:21 PM