William super-8 race to the finish 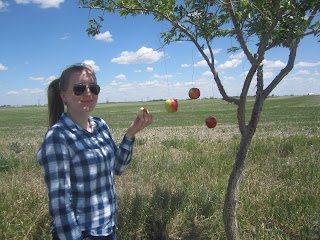 Deadline for the One Take Super 8 and William has one open day between his classes (where he handed in the last three papers of the 5 papers due in the final week) and his exams (two of which are the next day), so armed with an overly complex script he charged out into the countryside to create an Oz film with his cousins. I wanted to be there but I had a meeting with a potential student. Now I usually feel really good about meeting new students as I get to know what their interests are and I can discuss how we might help them meet their goals or dreams. However, in this case it was just a student asking me to extend him some privileges that I already knew I would not be able to do. He rejected my offer to show him our facilities and told me he's applying other places. I hope he gets in to one of them as I have a rare feeling of complete apathy for him. On top of this waste of time, I didn't get to help William make his film. Perhaps they had more fun making it without me anyway. Few things are more fun than making a film with people you like.
Posted by Gerald Saul at 8:48 PM