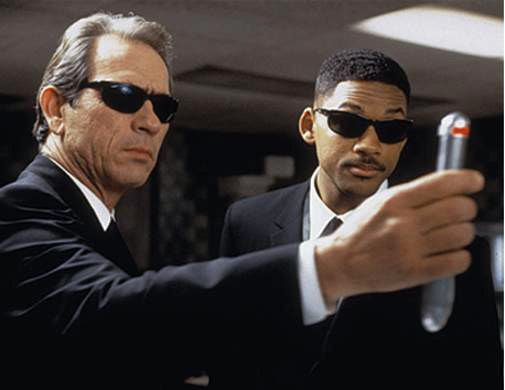 We went to the early evening Men in Black 3 screening, meaning we missed seeing Venus (which was tonight and not last night as previously thought). It was cloudy when we went to the movie, so it goes.
I thought I`d put up an image of the legendary men in black about whom the movies allude, but it seems that the fame of the movies makes a search for the real men in black to be nearly impossible. Instead of shining on the internet, they become a needle in a haystack of Will Smith and Tommy Lee Jones. Is this part of a larger plan .... were the films funded by secret government money which helps to hide the real truth through the spectacle of fiction? You decide.
Posted by Gerald Saul at 10:00 PM