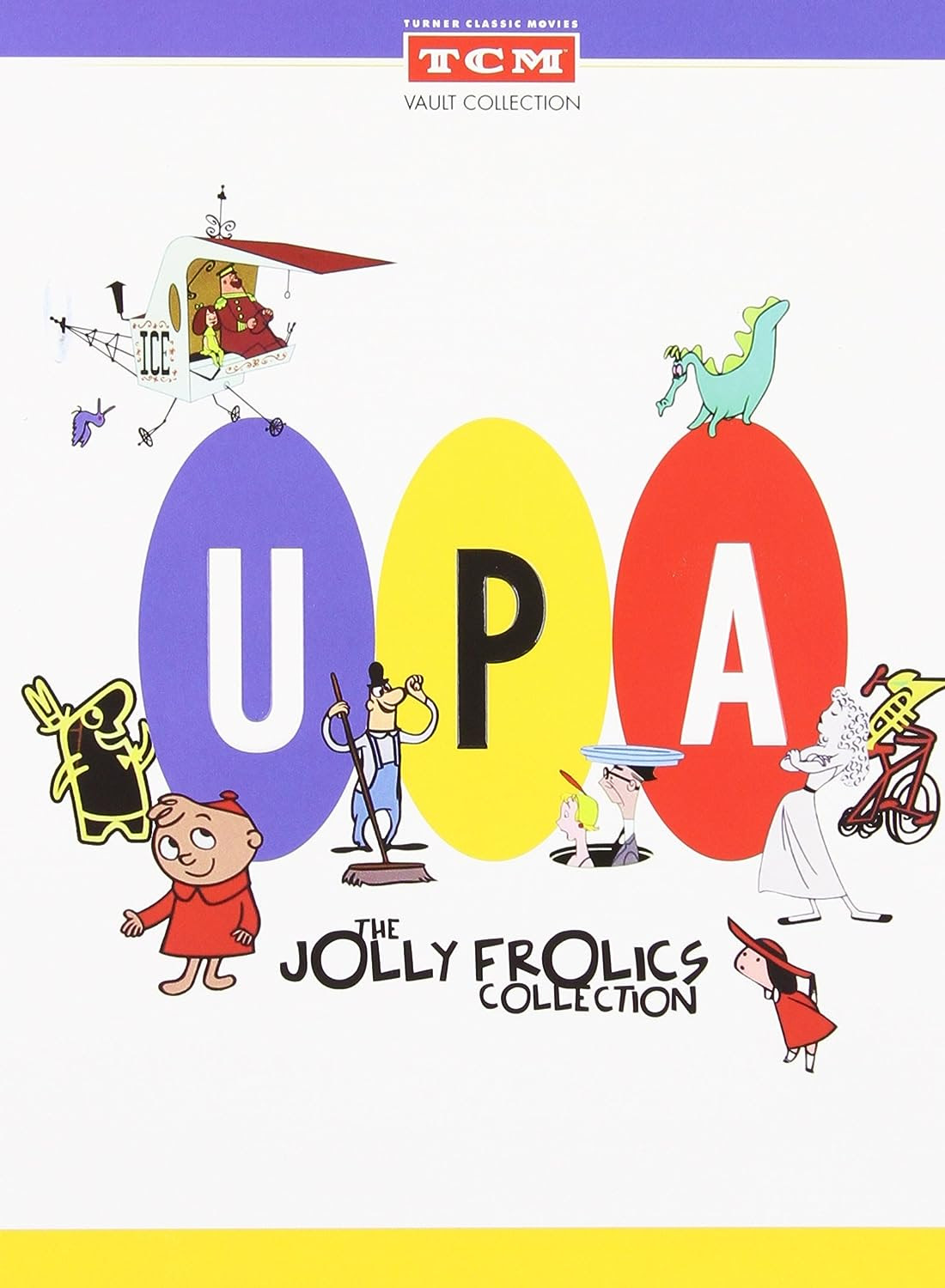 My first Amazon package since Christmas arrived today. I think this is the longest I've gone without an order in three years. It contained some kids books Margaret wanted as gifts as well as some much desired dvds I've wanted including the UPA animation which is an important addition to my collection. As well, the Betty Boop films are restored and out on four discs. William and I watched three UPAs including an early Mr. Magoo (who we described to him recently but he's never seen before).
Posted by Gerald Saul at 9:20 PM