"Another Wolfcop" nails it

Lowell Dean's "Another Wolfcop", the first sequel in this series, was a highly enjoyable absurd comedy. The script was tight, wasting no time on exposition or unnecessary melodrama, as the story jumps quickly and fluidly from one odd occurrence to another. The low budget nature of the production was well navigated as Lowell shot the majority of the film in close ups to avoid the empty spaces and absence of crowds that haunt many Canadian films. Unlike the first Wolfcop film, this one solidly situates itself in Canada with the characters even making a short foray into Regina. The obsession with beer and the inclusion of 80s rocker Gowan evoked the Bob and Doug MacKenzie film "Strange Brew" which Lowell admitted to me was one of the inspirations for "Another Wolfcop". To his credit, Lowell succeeded where the SCTV masters failed; "Another Wolfcop" is the absurd Canadian parody we've always wanted. 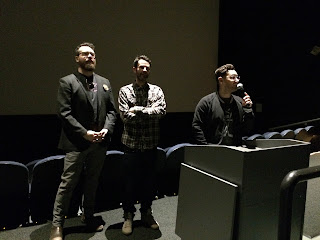 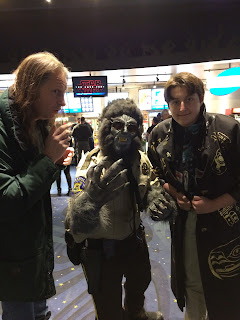 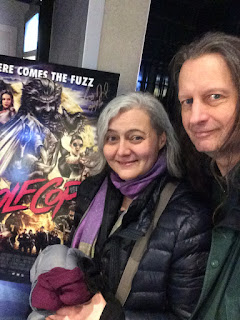