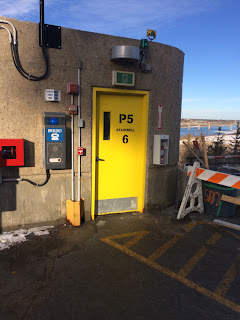 Up to Saskatoon today. Dr. Allan was surprised at William's (seemingly sudden, but not really) change in attitude about surgery. Can't argue with the math. 102 degrees.
Supper with Mike for Mexican food. I had a mole dish, which was really nice but not much spice. Found out later that the spice is kept at the till because they have too many kids who play with them at the tables. 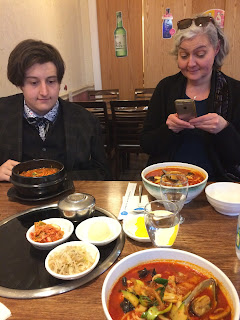