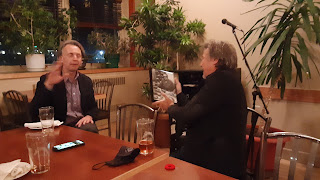 After hitting the matinee of Edgar Wright's "Last Night in Soho", I met Ron Forsythe, our recipient of film Distinguished Alumni award. Ron was the first graduate of the program, back in 1980, and has been working non stop ever since. He directs sports for tv, including the Olympics, most often CBC and has won 15 Gemini and Canadian Screen Awards. He had really insightful stories and descriptions of the work and about the challenges of international communication and the speed of light vs satellite. 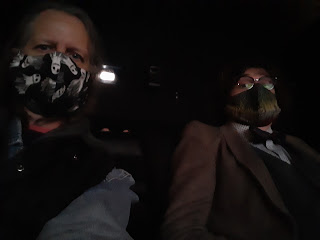 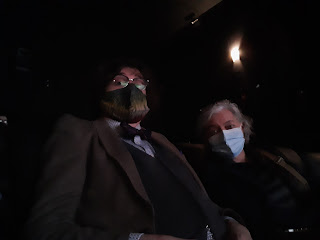