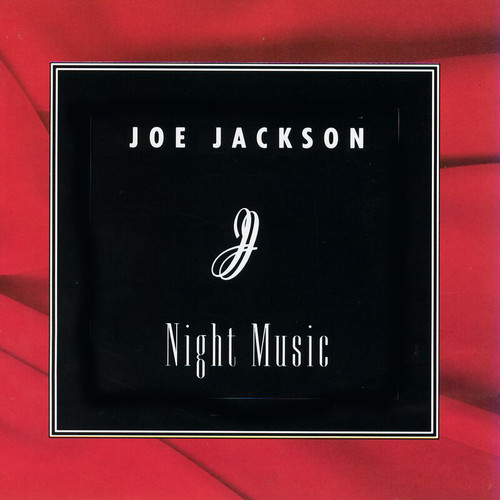 I finished ripping our cd collection this weekend so I can listen to them in the new car. Once I got started, I got obsessed and did a huge indexed set of about 400 disc (over 5000 songs). It is more than I'll ever listen to in the car, but there are discs that I own and never listen to because I just don't get around to them. For example, when I am heading out to Saskatoon on an early morning drive (probably do this once a year) and need some fast wake-up music, I might take some early Joe Jackson. I like the later Joe Jackson, but it becomes increasingly cerebral and not the sort of stuff to replace coffee. However, on a longer trip, with the full library at my fingertips, I might put some of them on. Otherwise, what is the point in owning them?
Posted by Gerald Saul at 7:44 AM