IT Crowd and Star Trek 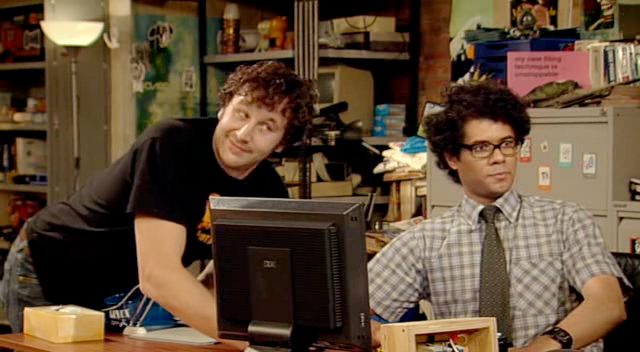 With all good intentions of getting ahead on my work today, I didn't. I tried but William was having such fun playing Minecraft on a server with his friend that I found his activities more distracting than I was capable of withstanding. I got some progress on basic stuff, but nothing really clever. Of course, there is nothing better at beating a distraction than another distraction. Fortunately we discovered that season four of The IT Crowd has been added to Netflix so we caught up on those. I also clicked on something I probably shouldn't have which now allows me to get the American shows on Netflix, including all of the Star Trek series', so I'm planning to start watching Enterprise with William.
Posted by Gerald Saul at 10:50 PM