Mike is in town and we dragged him off to a vintage clothing sale for an hour (Margaret got a long leather coat but not the hats below) and I got an item I'll feature in some specially staged photos at a later date) and then Mike dragged us off to the Rider's Store for 10 minutes where we didn't find the shirt he wanted. The field (I still call it Taylor Field, but I guess someone paid for it to be called Mosaic or some such ting) was basically open to walk over to so I took a series of images amounting to this panorama (complete 360). William has never been the the stadium and I'd like to figure out some reason he'd have to go (we are in flipping walking distance from it). Mike points out that it will be another three  years at least, so perhaps someone in high school will convince him to go there. 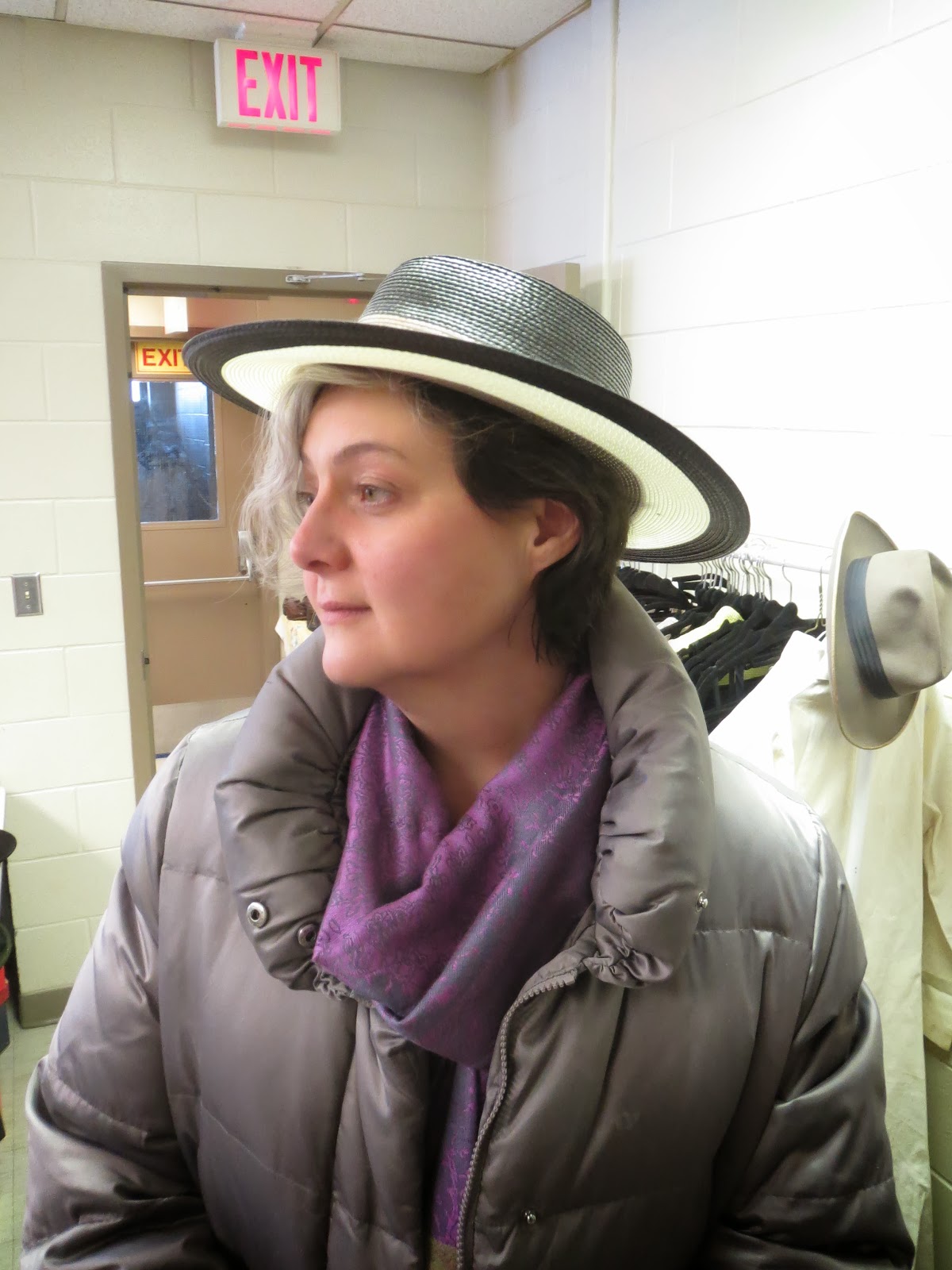 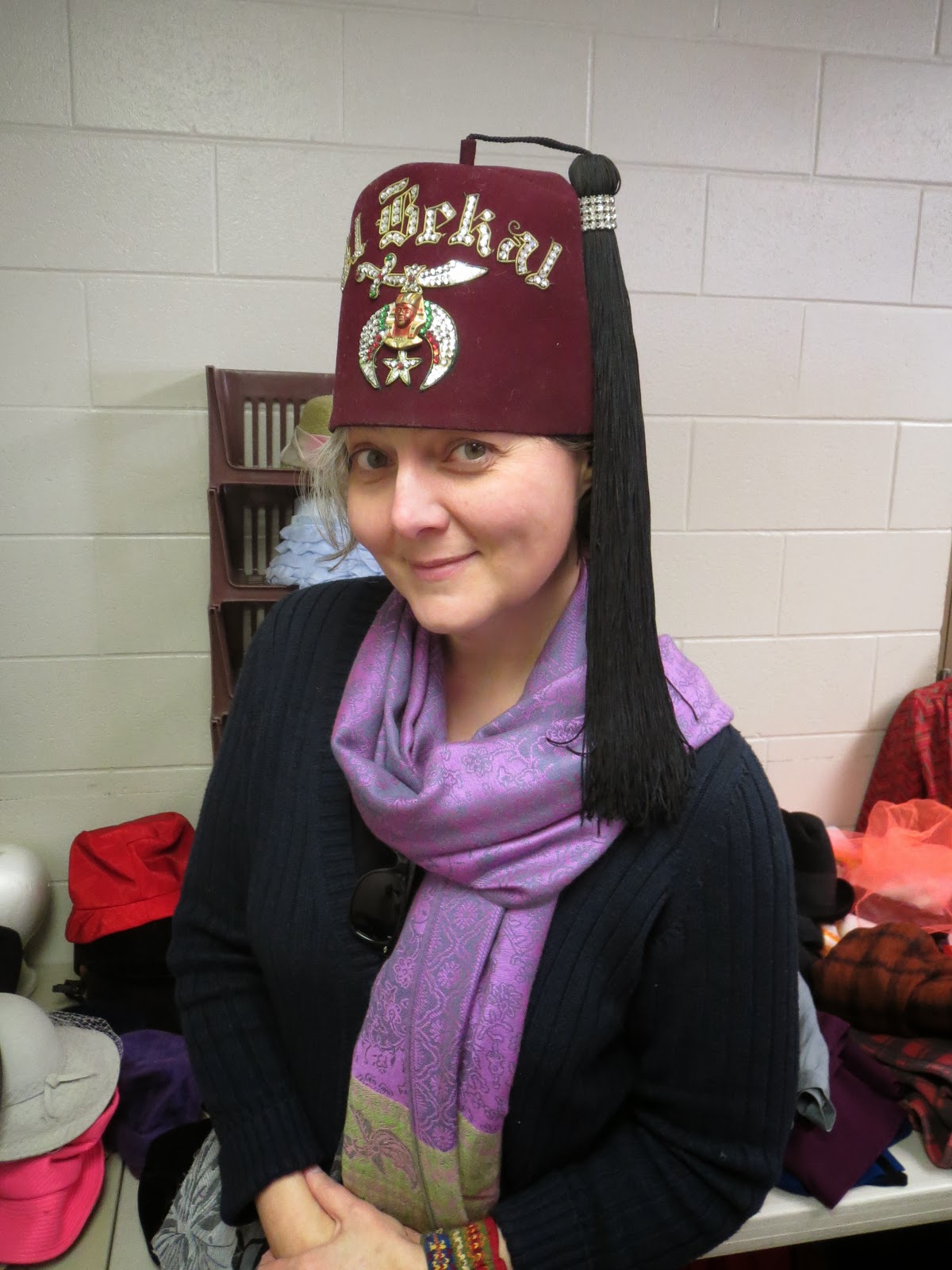