Tuesday February 21
We had lunch at Stella's (at Plug In on Portage) with our old friend Patrick Lowe. He has not only tested the digital waters, but has been diving in with a number of contracts for short documentaries on artists through the Manitoba "Stories From Home" project. We finally got to go to the huge Bay store that I've not been in for many years. Patrick wanted to give us a tour but we soon found that anything worth talking about inside was now gone. Tragic store.
A bit changed (for the better) but still in the same location, we found Morden's chocolate store. We'd go there every week if we lived in Winnipeg, just glorious.
We ventured to the Polo Park mall and the new(ish) Lego store within and managed to not buy anything. I was temped by the $320 classic Batman set with the 1967 stuff. You can even see Joker's mustache, poorly hidden by his makeup. 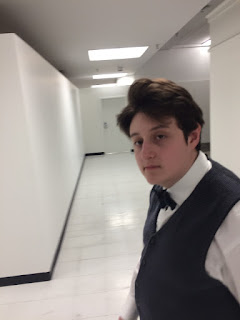 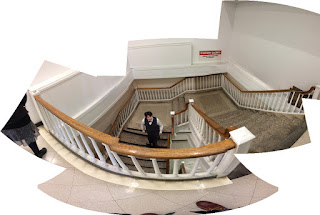 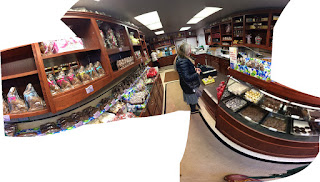 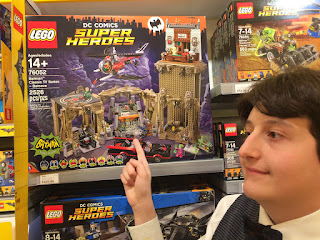