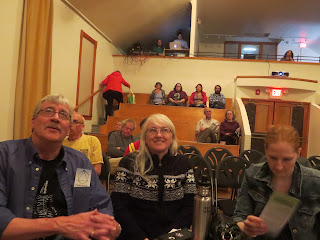 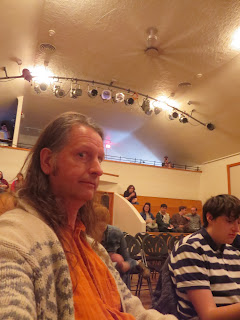 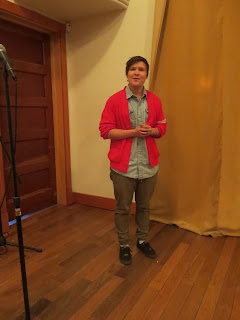 Filmpool moved its Screening Under the Steeple screening from Friday to Tuesday this year to accommodate people who wanted to go to Yorkton Film Festival. They also made it a curated (by Ella) premiere night. The crowd was intimate but appreciative. My film "The End of Another Day (a Wheat Soup story)" screened publicly for the first time and was received well.
William and I watched the first two episodes of the new Twin Peaks on CraveTV.
Posted by Gerald Saul at 11:45 PM