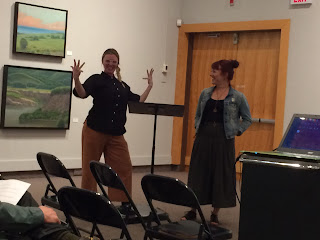 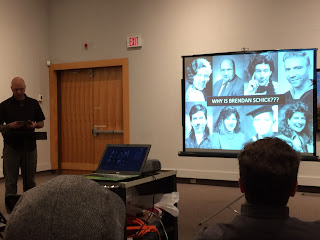 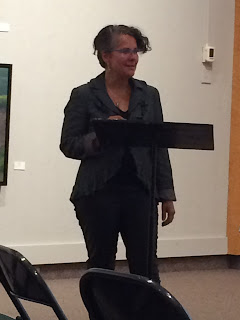 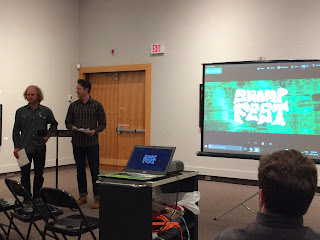 This evening was a session at the AGR to ramp up for the Cathedral Festival. Some of the artists doing big stuff did short talks including Sylvia who is building a giant crow puppet, Eric who is doing some drone work which in turn is ramping up for his Swamp Fest (which I think conflicts with my beer launch in September), Brendon Schick who is running the street painting initiative, and Fada Dance who are doing some variation on their interactive work from last year. William will be doing some volunteering on Monday.
Dad got out of the hospital today. He still has some surgery to return for in two or three weeks.
Posted by Gerald Saul at 11:46 PM