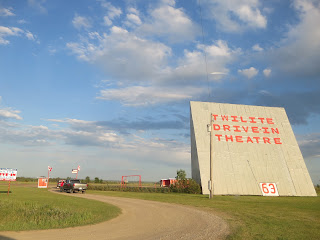 We went to Woolsley for the drive in movie. The drive out, as usual, was terrible with the continuous construction on the #1 highway. It took 65 minutes from the gas station on the east end of Regina until arriving in Woolsley. Other than that, it was great. We got there early enough to walk on the suspension bridge and take lots of photos, then eat at the Canadiana Diner. Angie came along with George so we needed two vehicles, which would still have been a good idea even if there were only 6 of us as the kids are not kid-sized anymore. I packed mp3 players with radio options so at least a few people could listen in stereo instead of with the metal speaker. 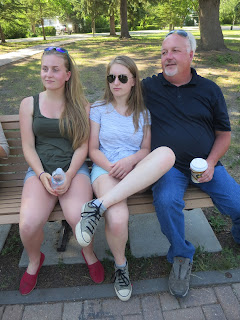 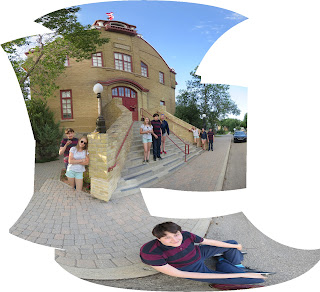 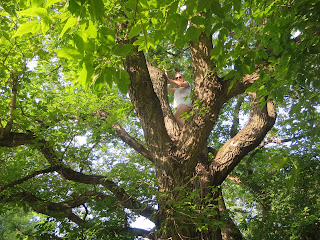 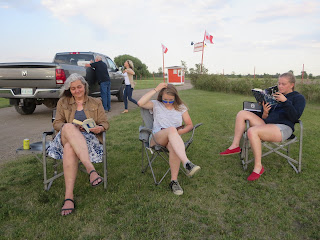