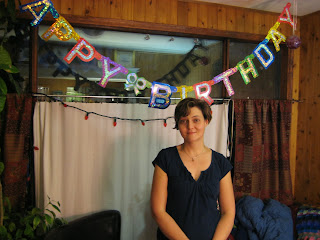 We held a party for Margaret's 40th this evening. Chrystene and Raul came, Leesa, Kenneth and Daniel, Linda, Sean, Jake, and Coen, Leslea, Leif, Brianna, and Teagan, Gerry Ann and Steve, Carle, Edward and Rowen, Paul, plus the three of us. That makes 22 in total. Good time. We ate both of the cakes I made on Wednesday. With seven of this total being kids under 10, the party began at 7 and most everybody leaving by 11. Not like the old days. 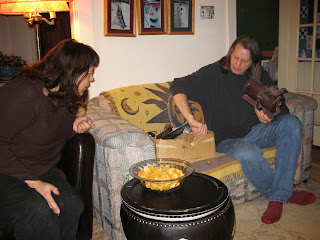 This answers my question of where I got this projector. I suspected but the party was great and I drank a bit so the long term memory of it never really took hold. (note from 2013) 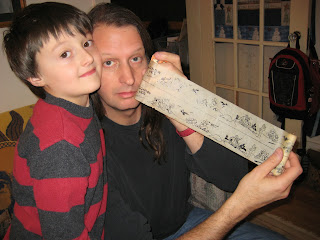 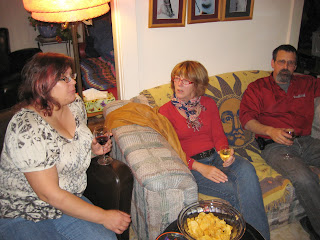 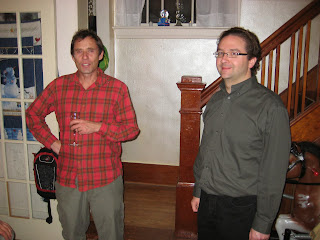 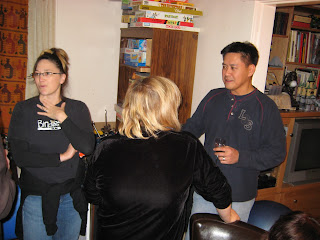 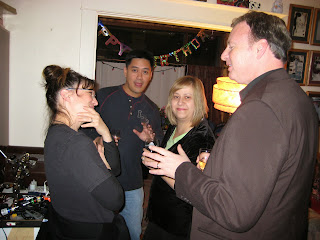 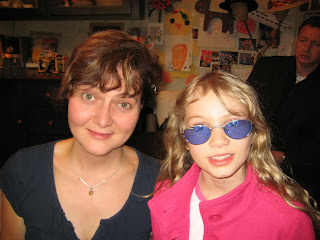 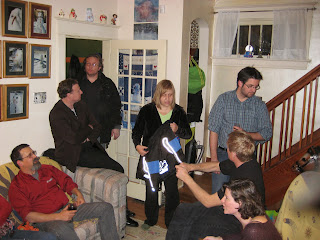 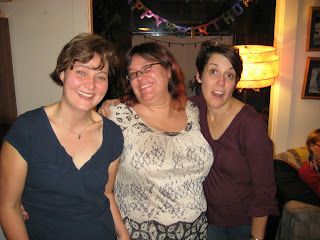