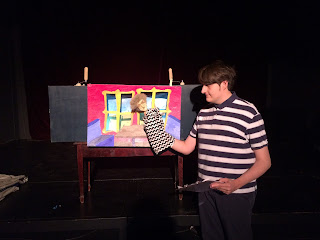 The Puppet Jam went off without any troubles. We had to modify and improvise a number of things for the stage set up but nothing radical, just improvising. Margaret did a workshop on finger puppets and many people who created them ended up wearing them pinned to their clothing. William performed with the David L. puppet from a lying down position in front of the panorama stage. He seemed to be loud enough for people to hear (he was the only performer doing dialog, most were playing to music). Mooky was hilarious as always. Although it was put together in only 3 weeks, we had a decent crowd of about 60 paid people plus comps for performers and some of Mooky's crew. 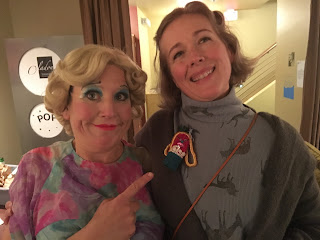 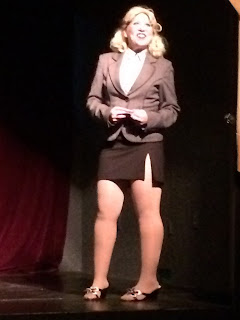 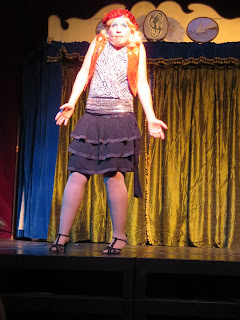 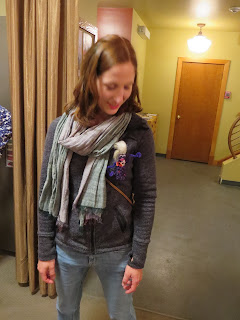 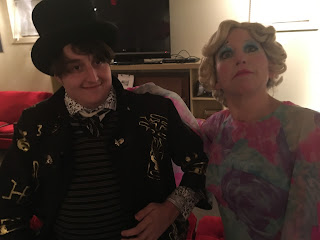 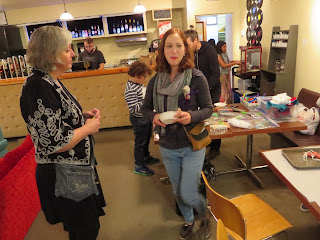