Hands of Orlac on MUBI 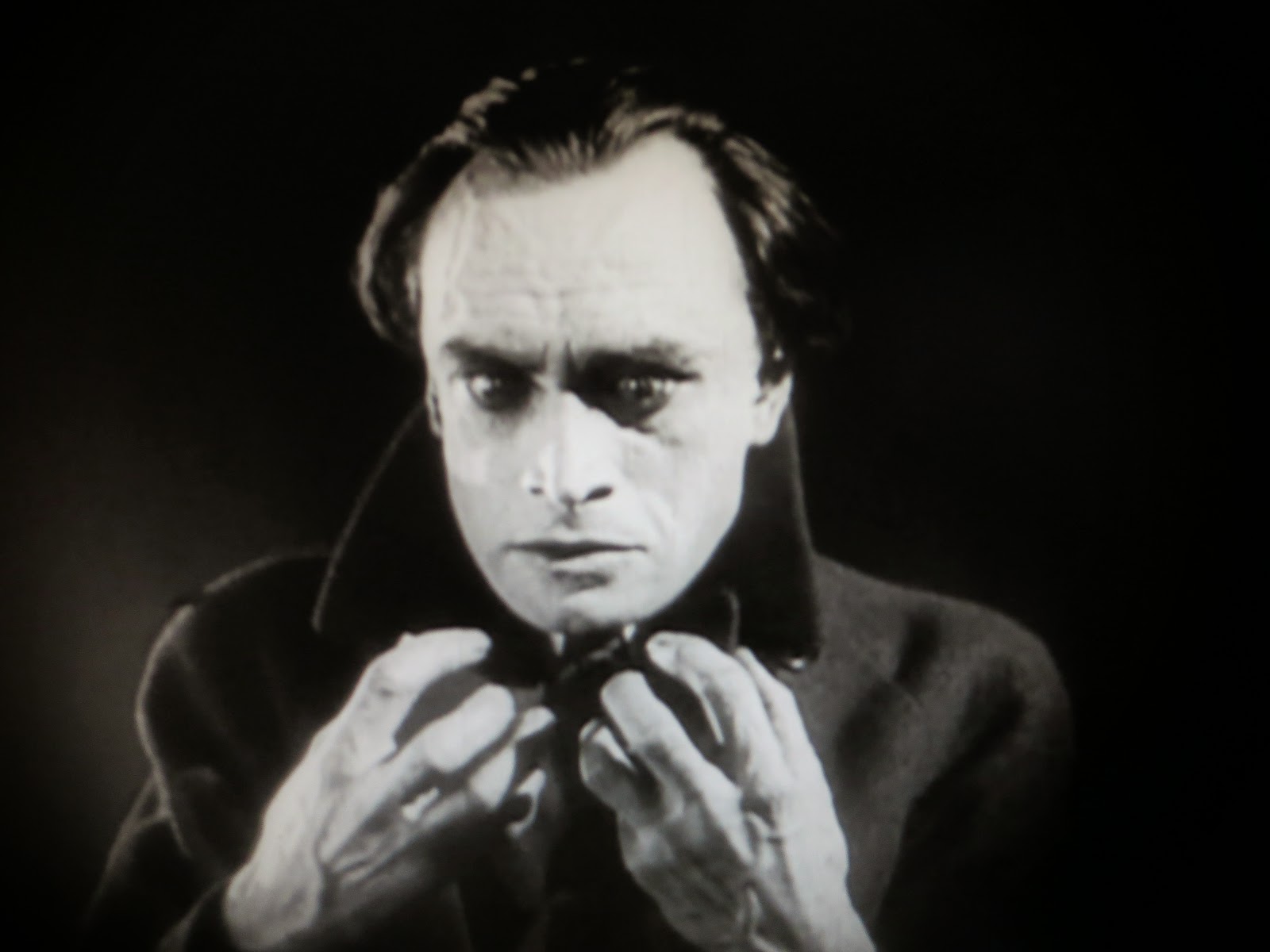 I'subscribed to another video on demand site called MUBI which offers an interesting array of foreign or inde or rare films. It's not as good as I initially thought it would be. The catalog is huge but they only give you access to a limited number in any month, making a new film available each day but removing one at the same time so that you only have access to 30 films at once. I got it to help with French Fridays, which William and I still maintain. The first thing we watched is actually a silent German film from the expressionist period called "The Hands of Orlac" by the same director as Caligari. It was not as odd but still lots of fun.
Posted by Gerald Saul at 12:24 PM

Email ThisBlogThis!Share to TwitterShare to FacebookShare to Pinterest
Labels: MUBI