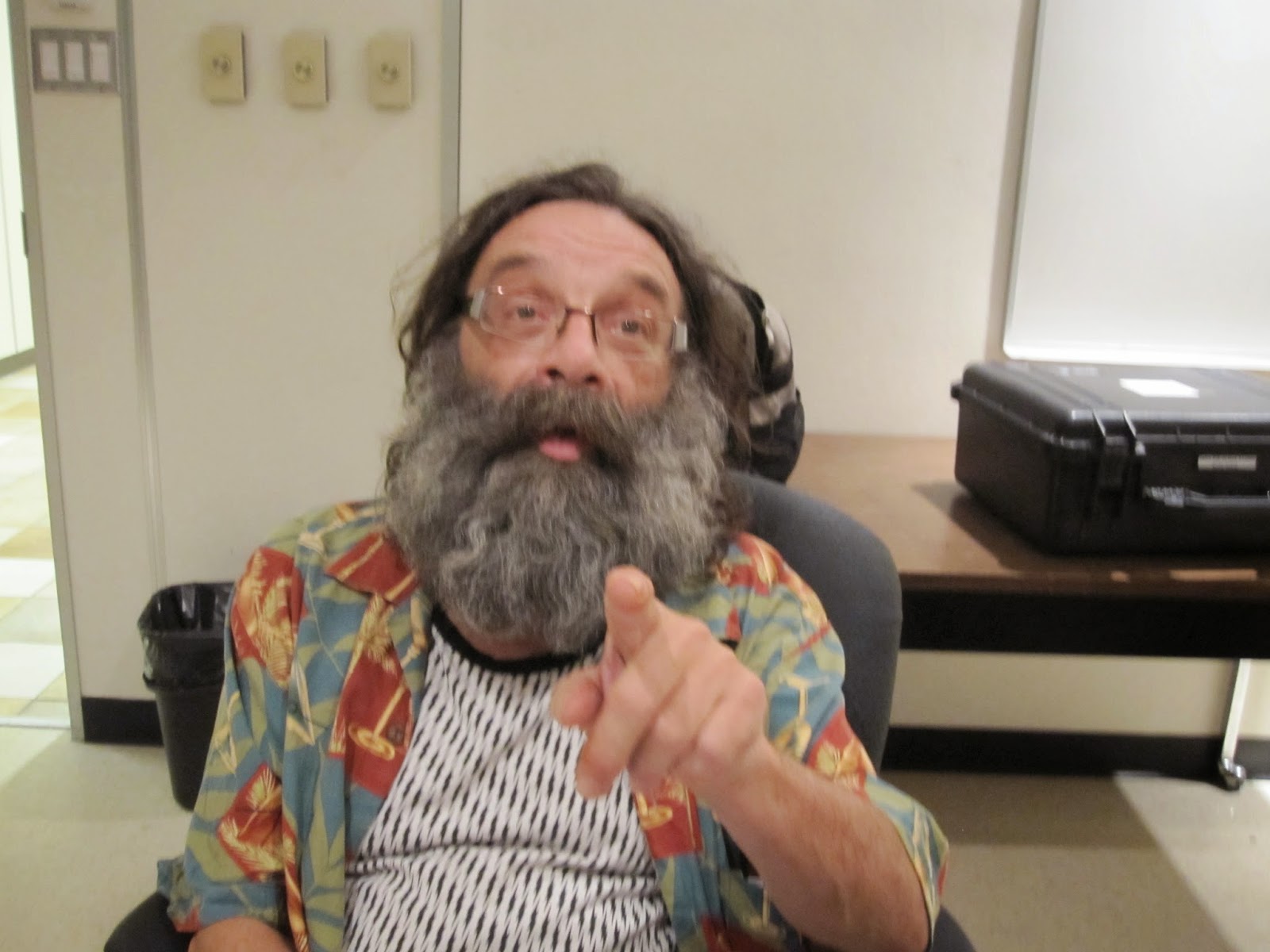 I have just found out that my friend, colleague, and student (and at times even my mentor) Paul Gui Crepeau passed away yesterday. From what I understand, he'd been on his way back to Saskatoon from Regina, where he'd been shooting with students and meeting with professors the previous days, when he must have pulled over to the side of the road where he died. I am beside myself. Paul was so full of life. He pushed limits with everyone around him, inspiring and antagonizing simultaneously. He hated the idea of people not doing everything they were doing to their limits. He worked tirelessly (at least until 7pm, after which he would doze) and created a huge body of work in film over the past five years. 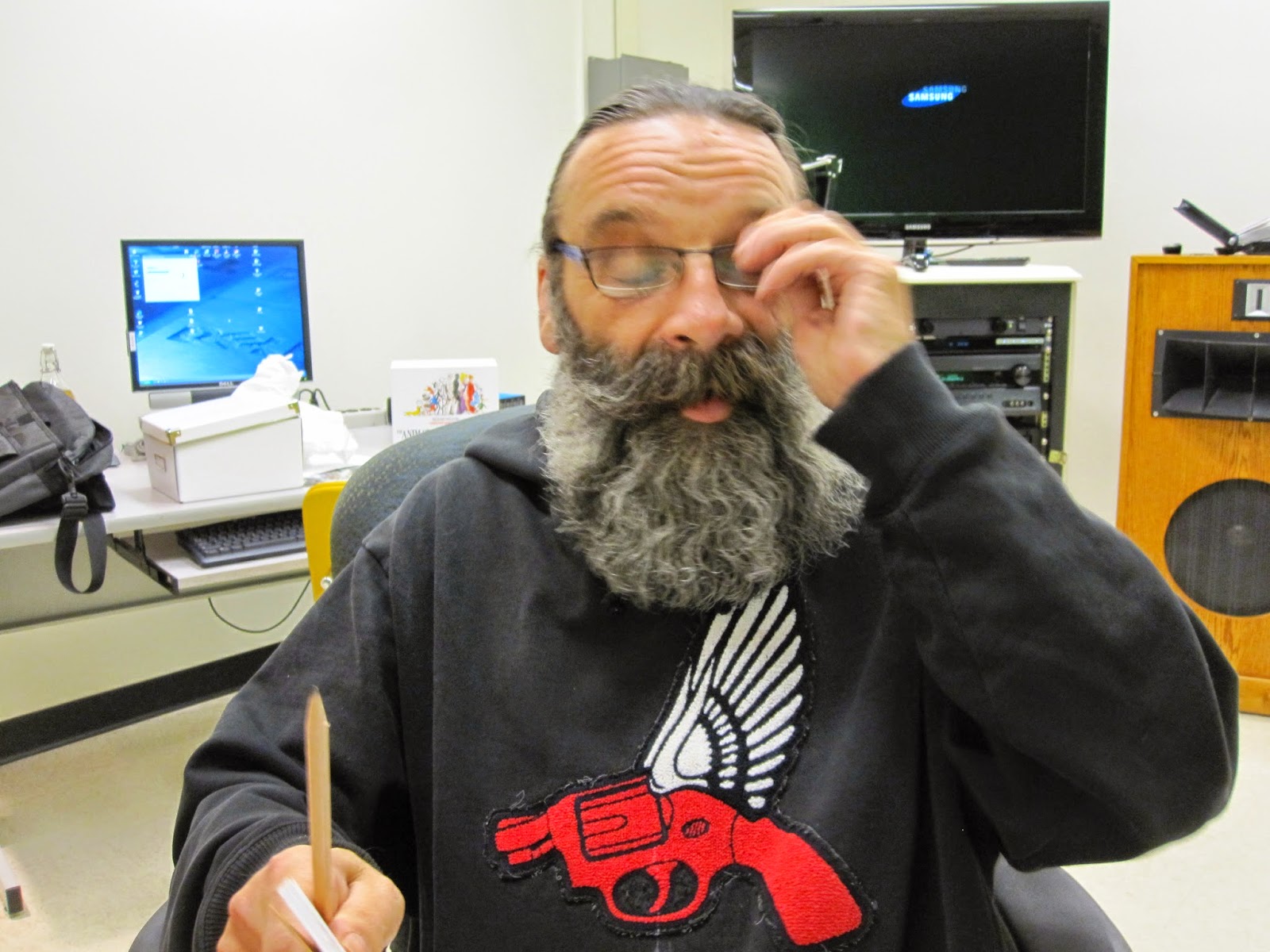 Paul came to Regina in 2011, wanting to reinvent himself after a long career in Vancouver theatre. He presented a sizable dossier that Christine and I reviewed to figure out how he would fit into our program. I have to admit that I had my doubts as previous older students had not stuck it out very long in the undergrad program. Already in his mid-50s at that time, it seemed strange that he would want to sit side by side with students less than half his age. However, he not only took classes, he took them with a vengeance. He was always the first to ask questions, the last to want to leave, and the most excited about discovering new ideas and approaches. He loved the good work students would do and often took me aside to tel me who he thought were the most promising and worthwhile talents in the room. He attended everything he could (we was a perpetual early, early, early riser and early to bed sort of guy), with coffee cigarettes, and conversation as he only vices.  He offered his help to others at least twice as often as he asked for help back. He brought the level of acting in at least a dozen student films up to a professional standard (is the voice of Frederick in the still unfinished "Sock-Vile" project). 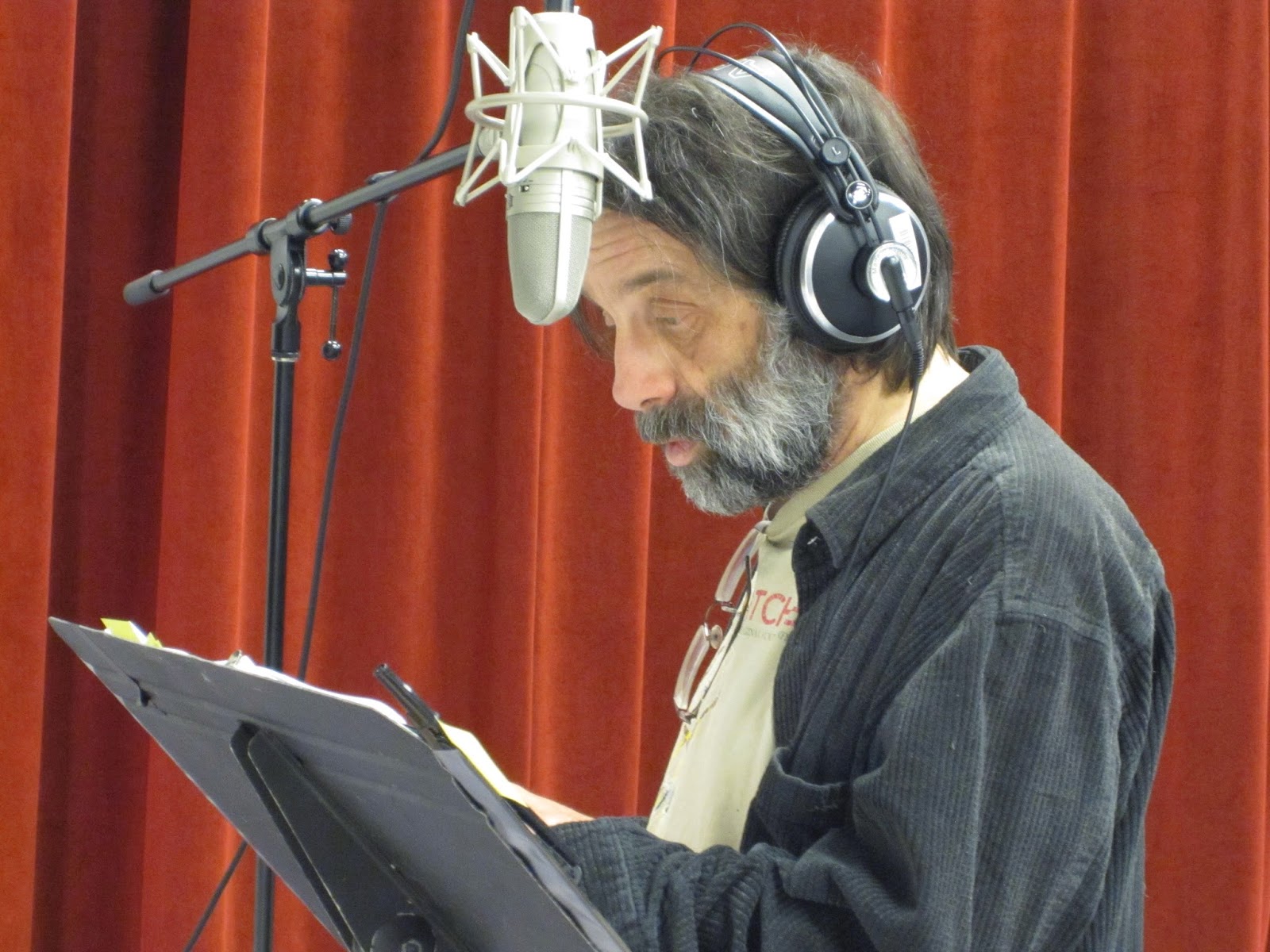 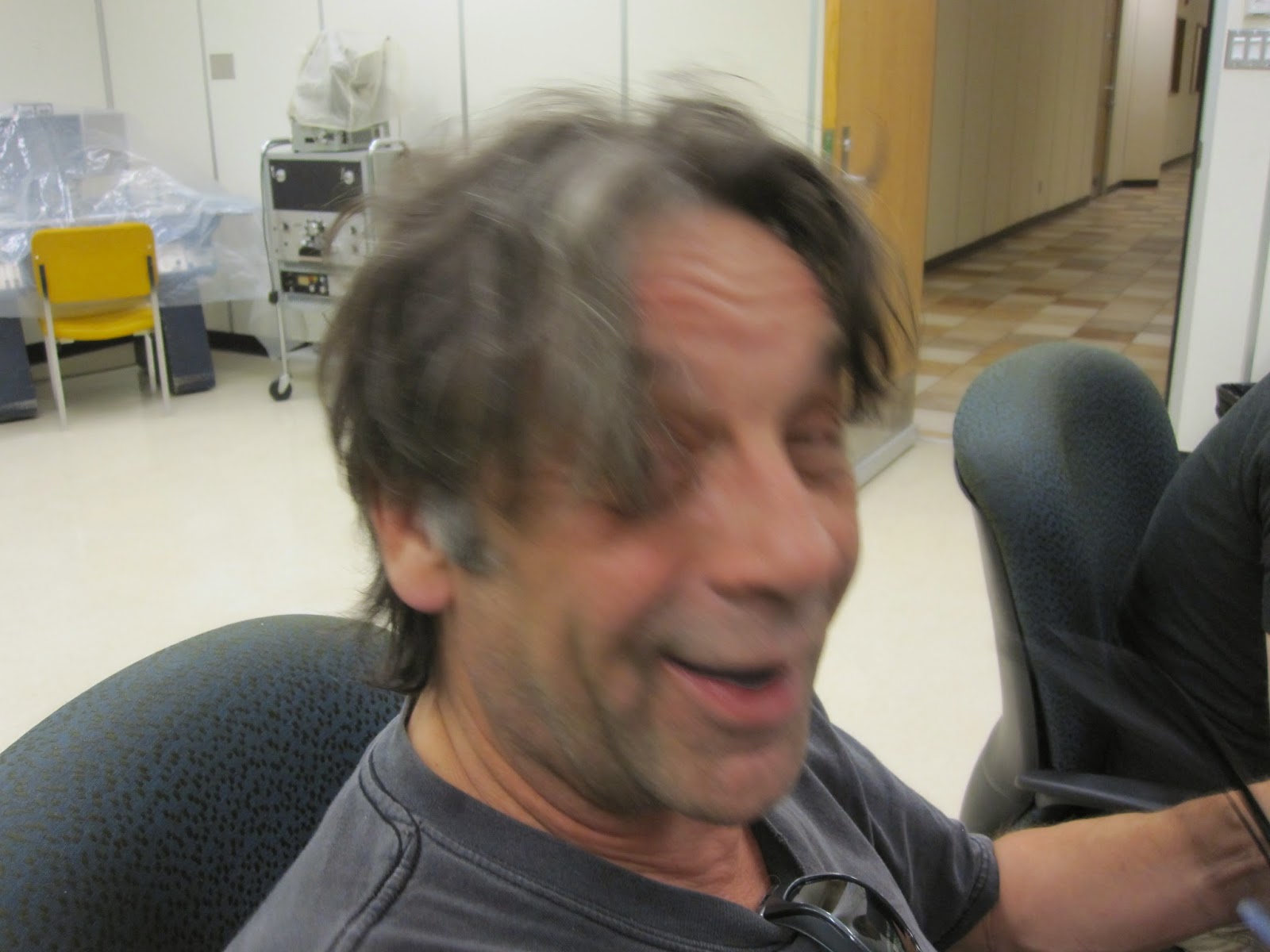 It is difficult to believe he is gone. He touched so many people I know in so many positive ways. He will be missed. 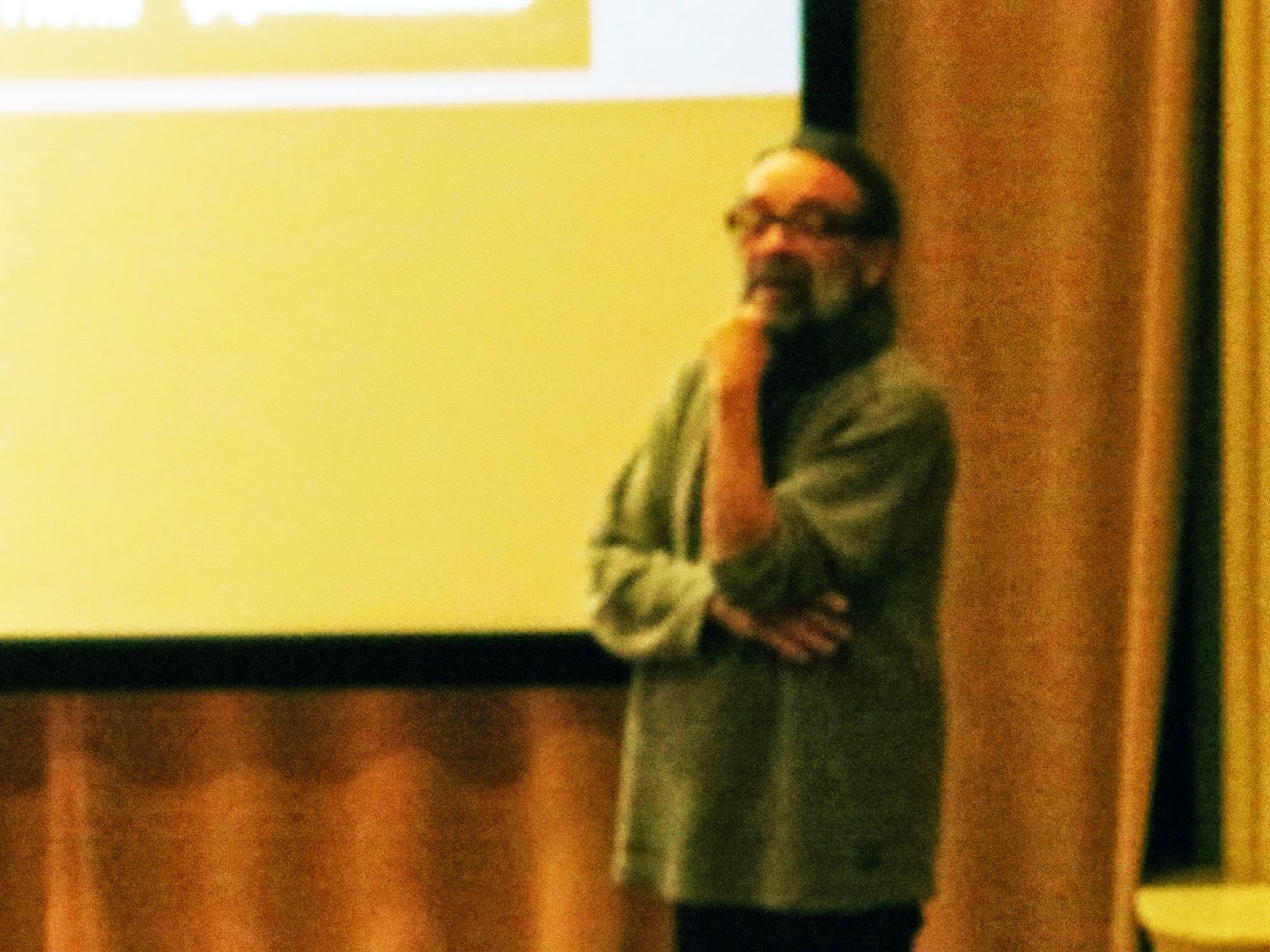 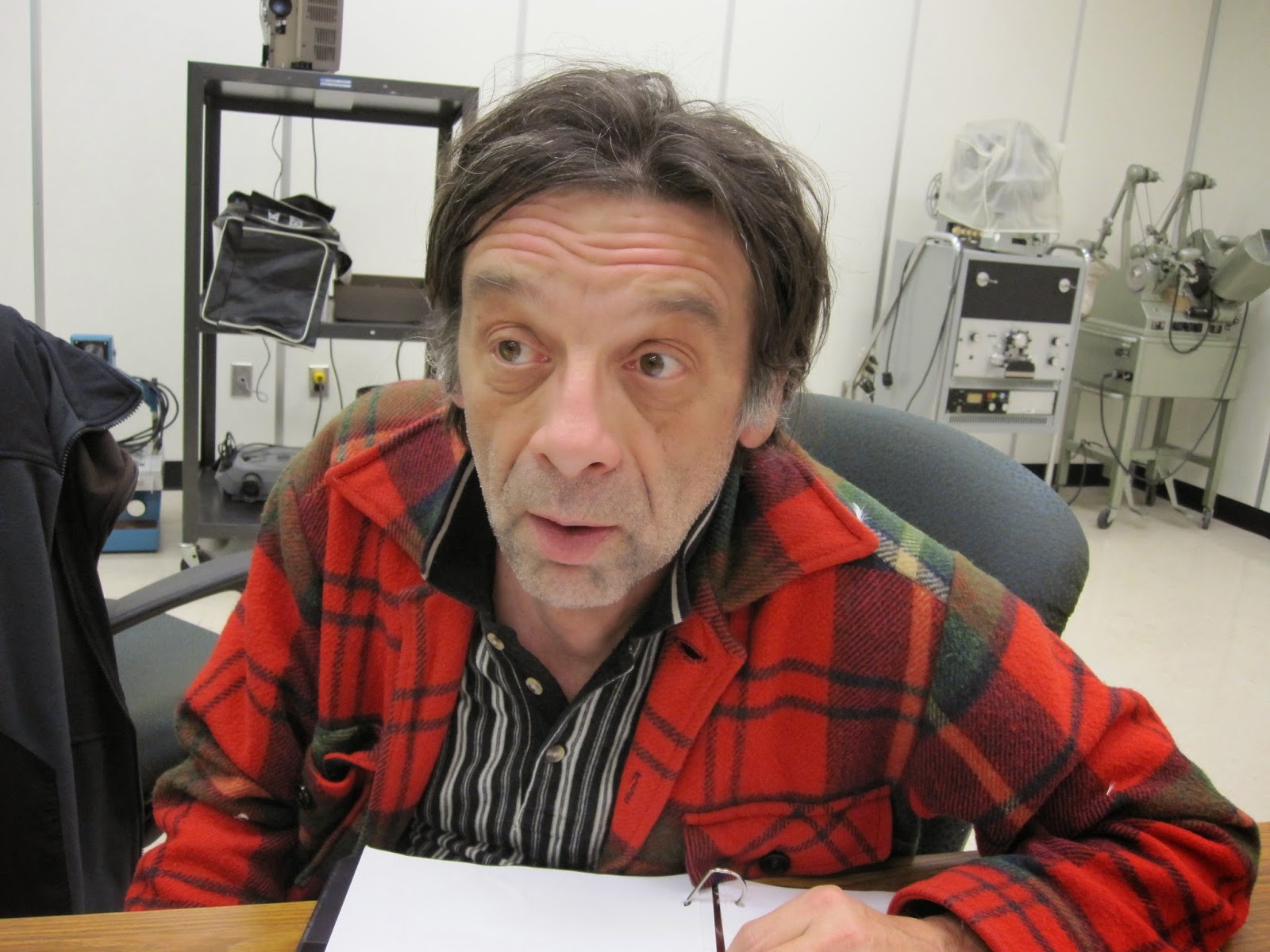 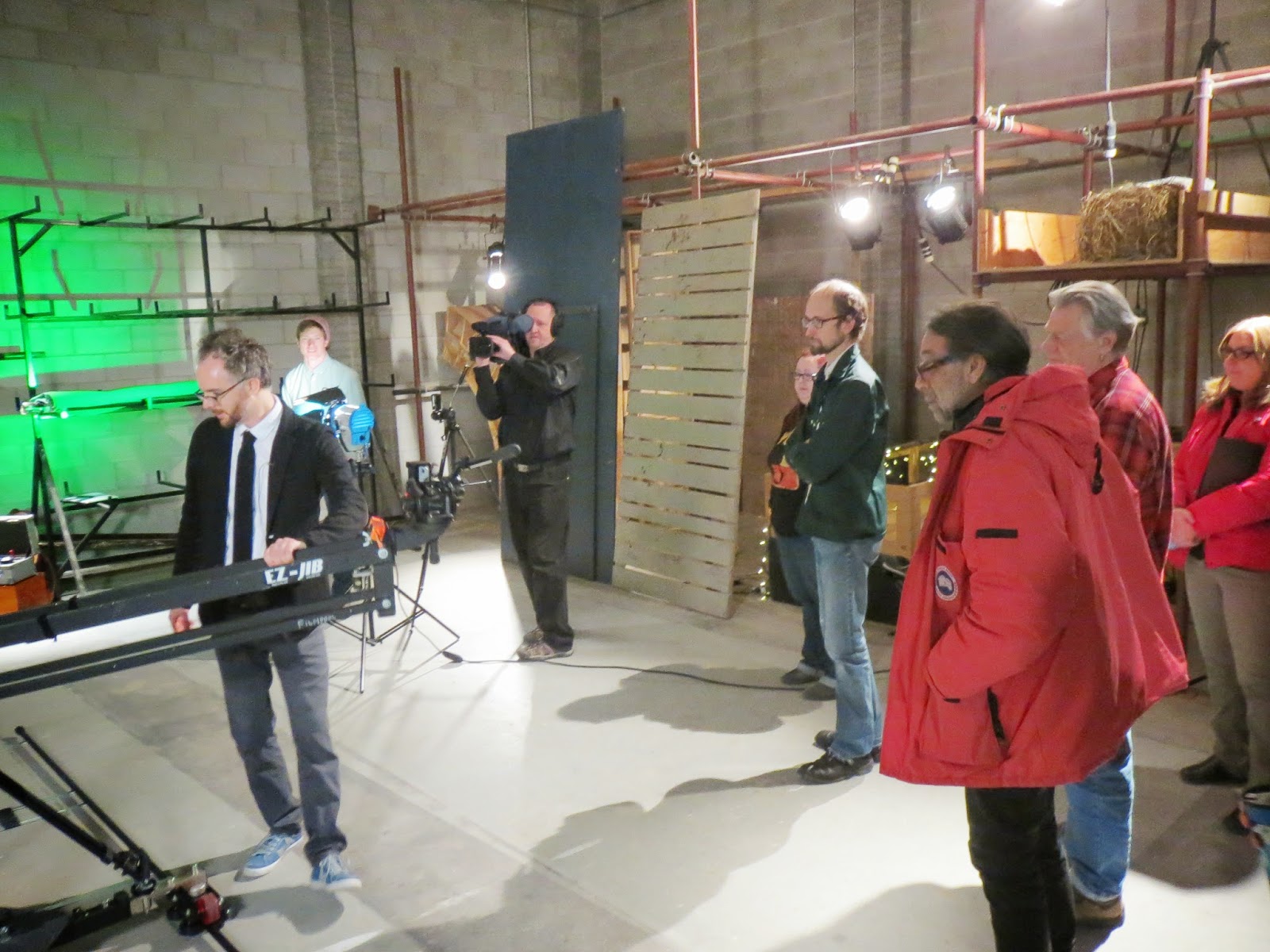 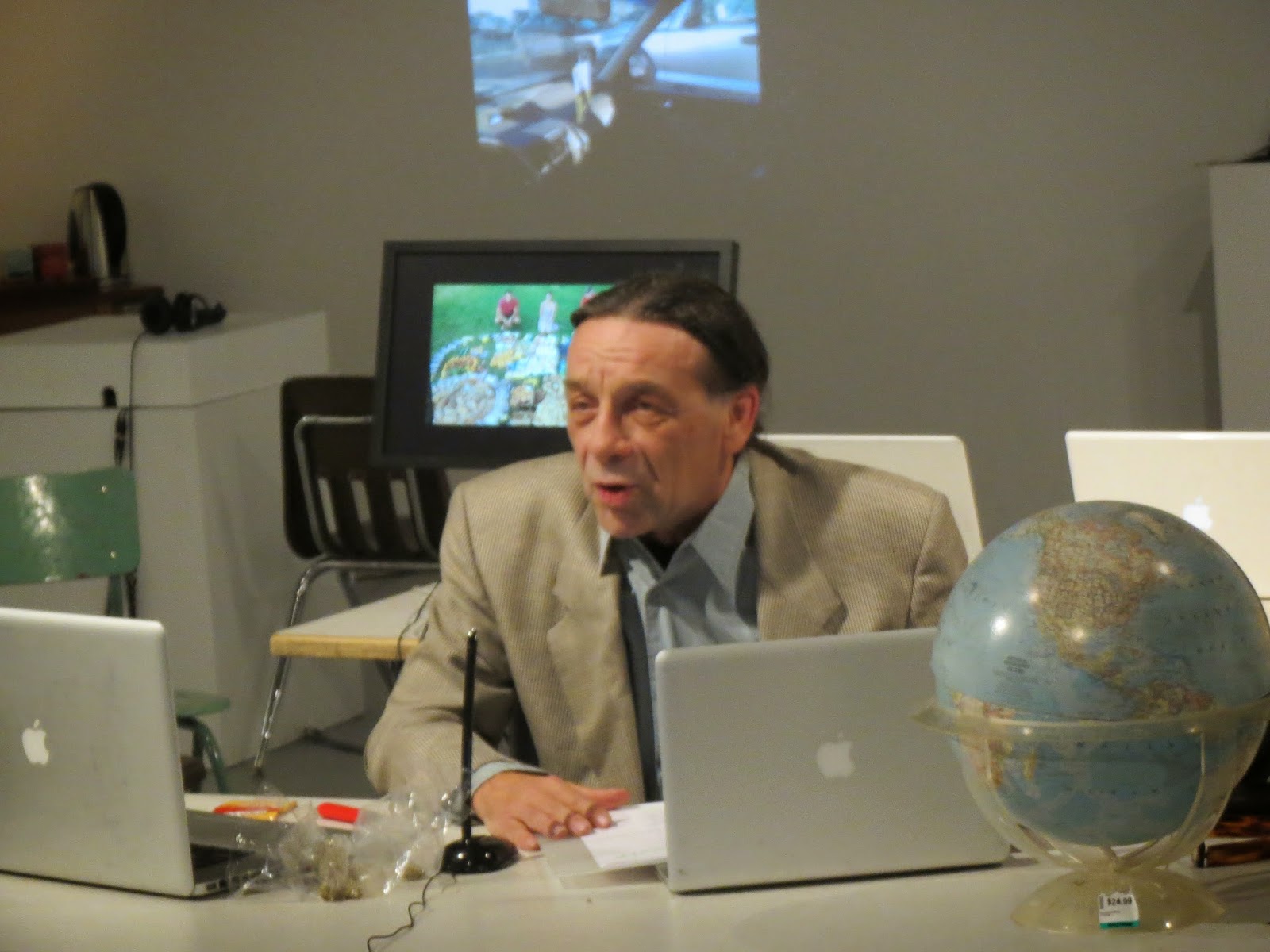 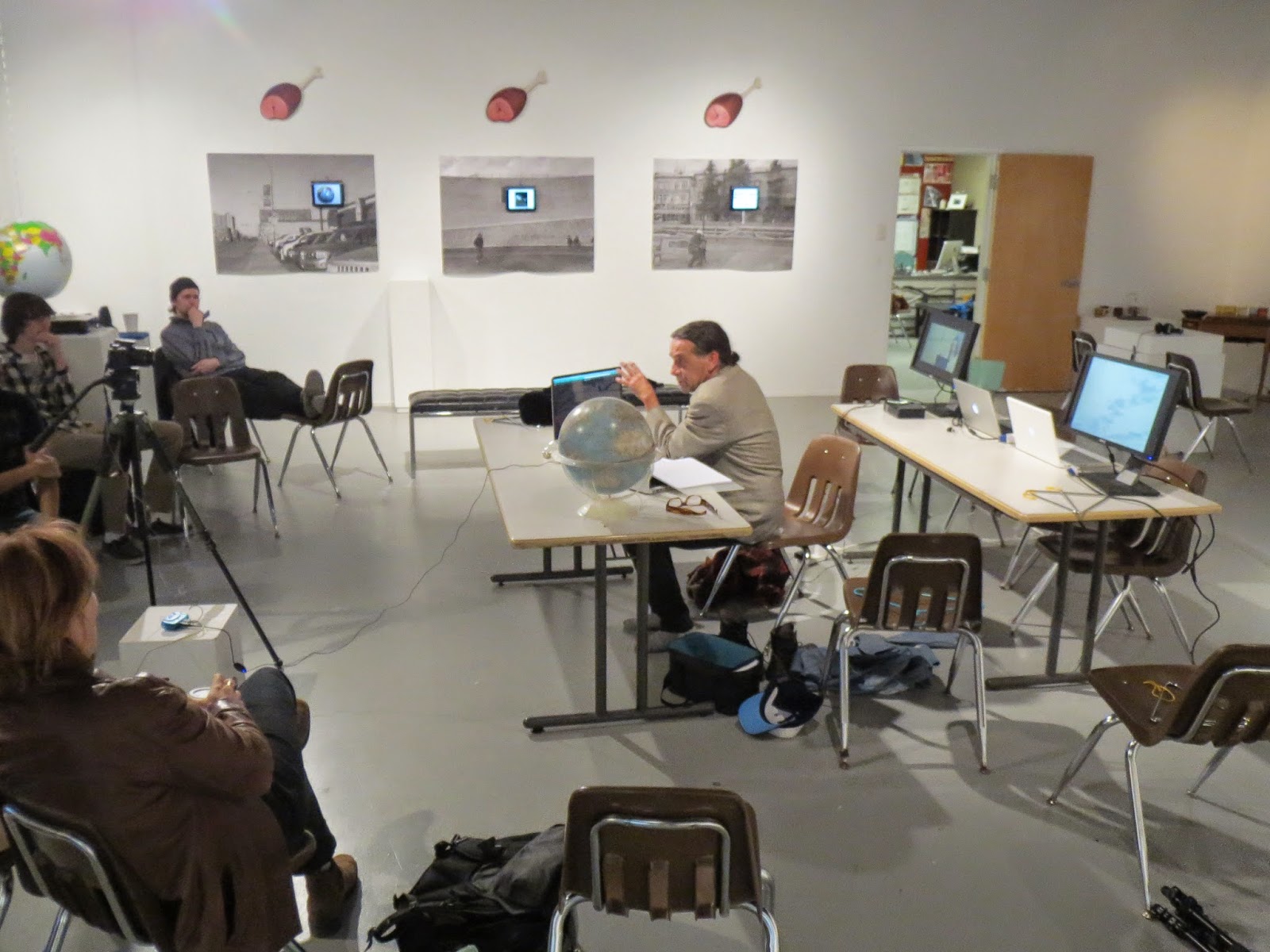 There is a great obituary and discussion of Paul's theatre life in Vancouver from Mark Leiren-Young.
His film about himself having ADHD called "ADHD, A Gift" is on vimeo with password "paul".
Posted by Gerald Saul at 1:55 PM

Email ThisBlogThis!Share to TwitterShare to FacebookShare to Pinterest
Labels: obituary

That's awful. I frequently helped him at the Archer Library.

I am Paul's roommate in Saskatoon. This is very sad news!! I only knew Paul for a short 6 months, I've never met any else as eccentric, interesting, and fun as him. I am lucky for the time I got to know him and benefit from his experience and wisdom, but regret that I didn't get to know him better.

I will miss sitting in the kitchen talking with you Paul. I am sorry I will never get to read your finished GMO essay. I'll miss you my friend.