Sights on a cold winter night 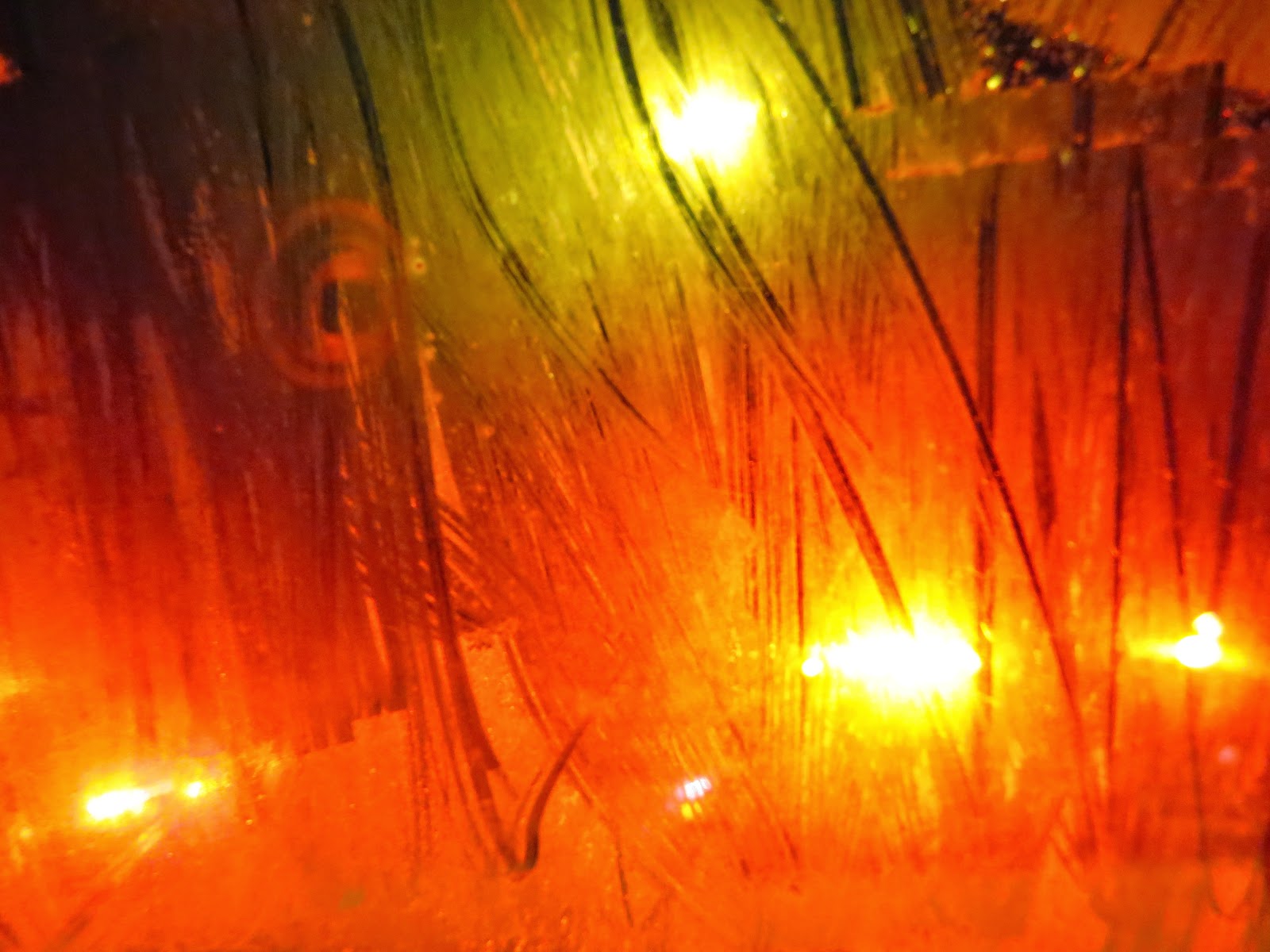 It's really cold out now and I wanted to stay home, but I was convinced to go to the arcade to meet some people. William was pumped for it. However, once we arrived, the place was five minutes to closing and our friends had still not arrived. Margaret went for plan B as we called Terry and invited ourselves over. William and Xander played, Terri and Margaret talked, and Rudi and I watched Captain America and discussed comic movies. On the way home, we passed a scene with fire engines, police cars, and an ambulance. I took a few snapshots through the frosty window.
Posted by Gerald Saul at 12:39 PM