Screening Under the Steeple with "Mr. Saul" 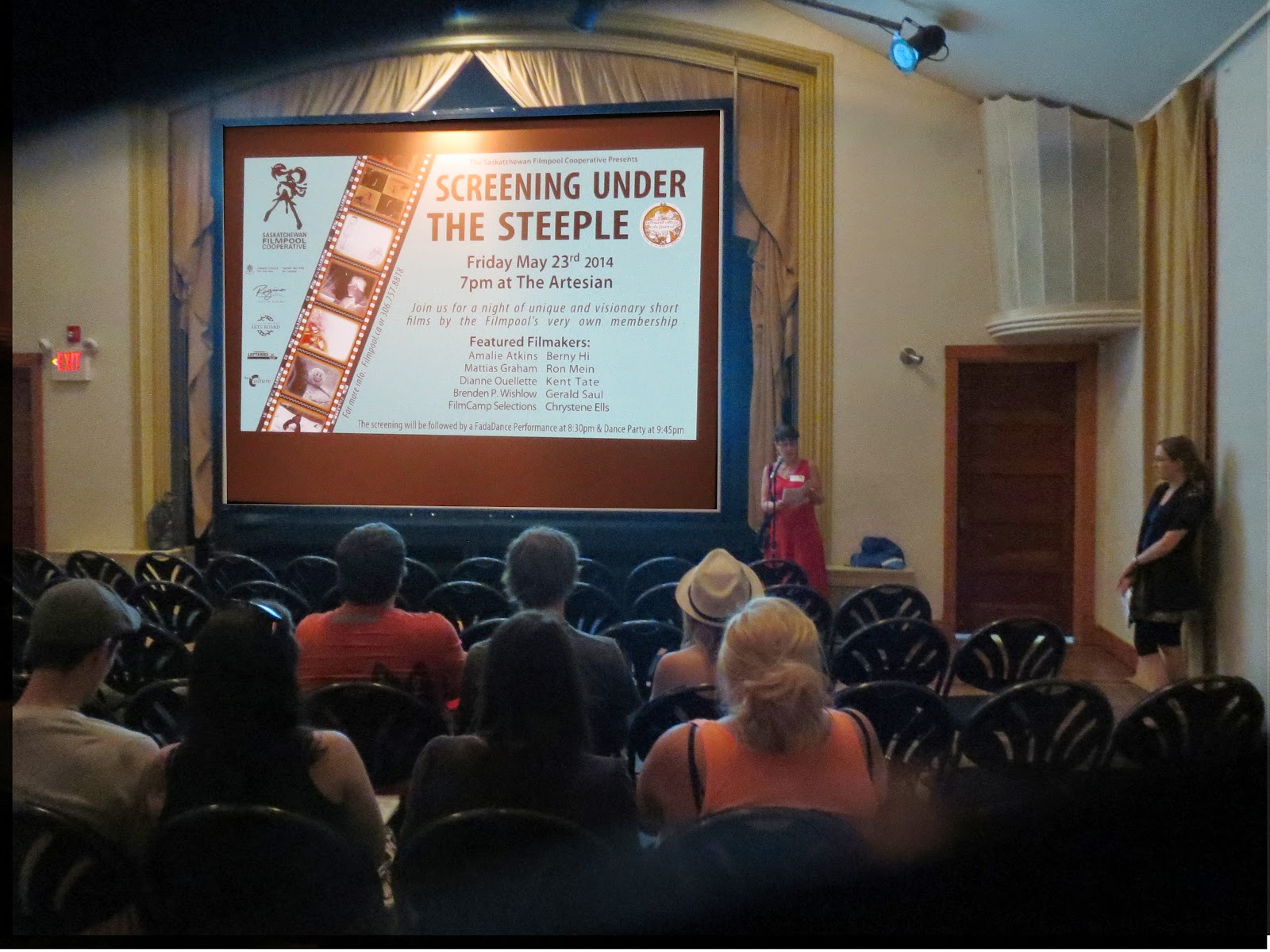 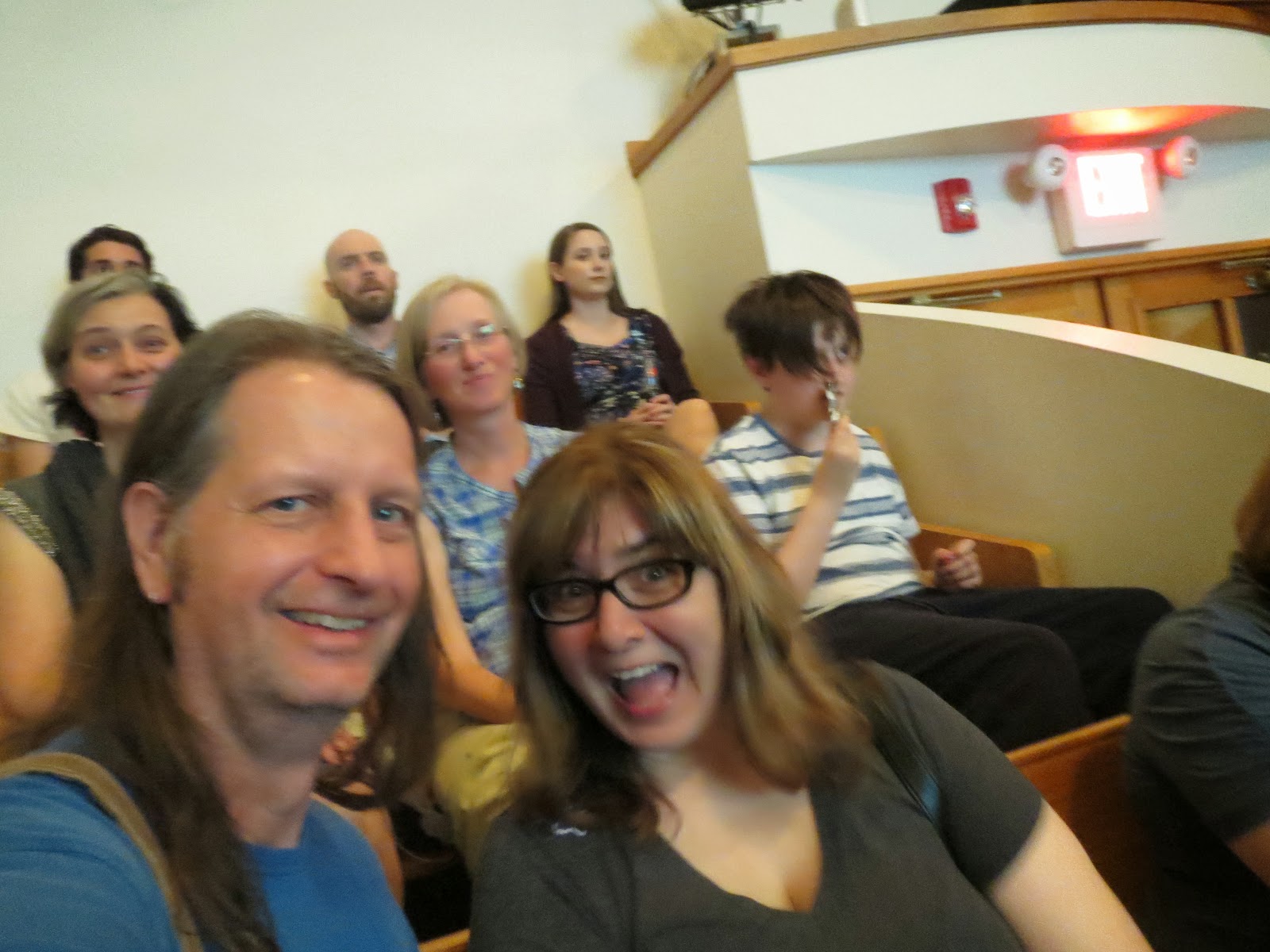 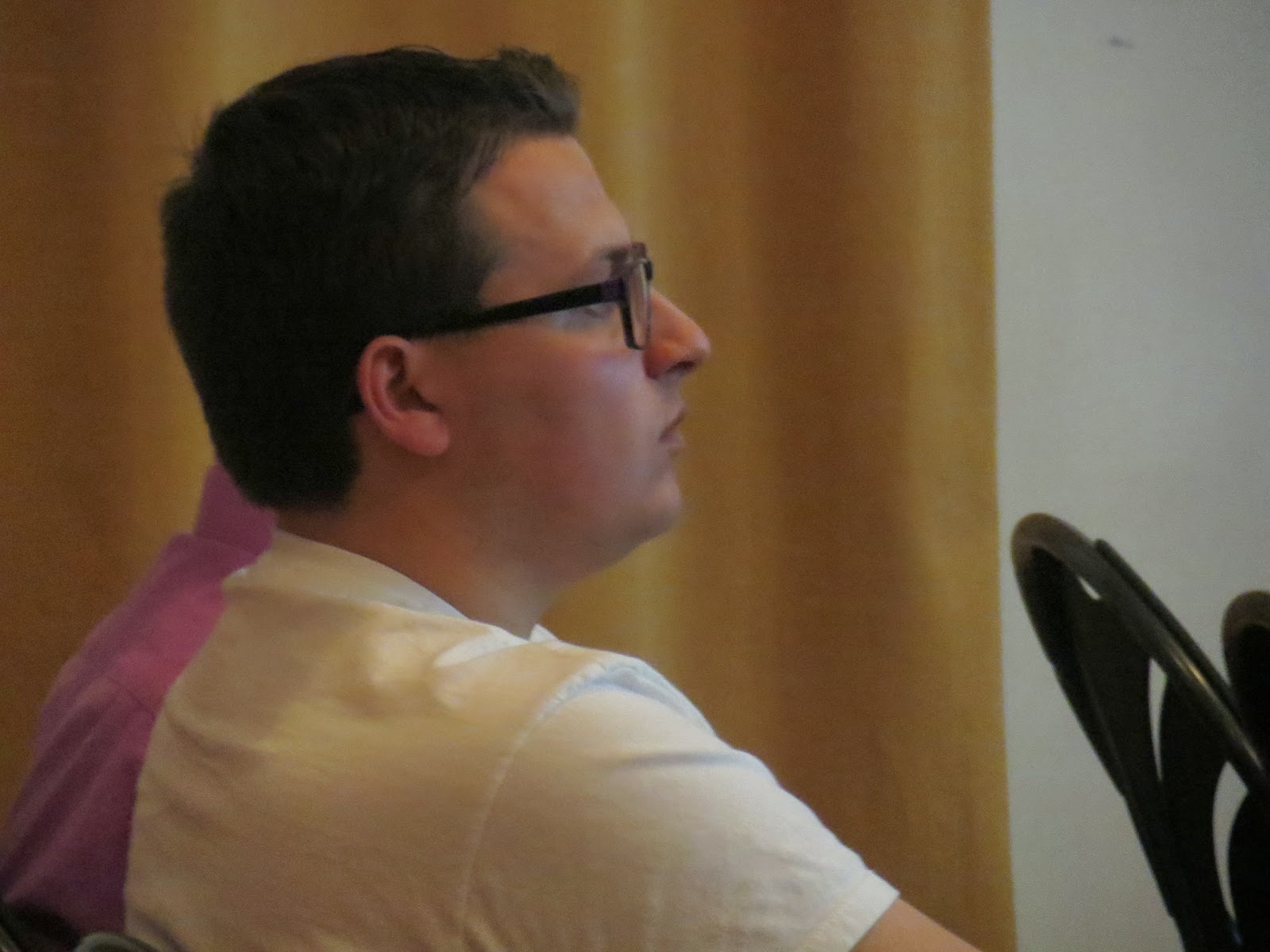 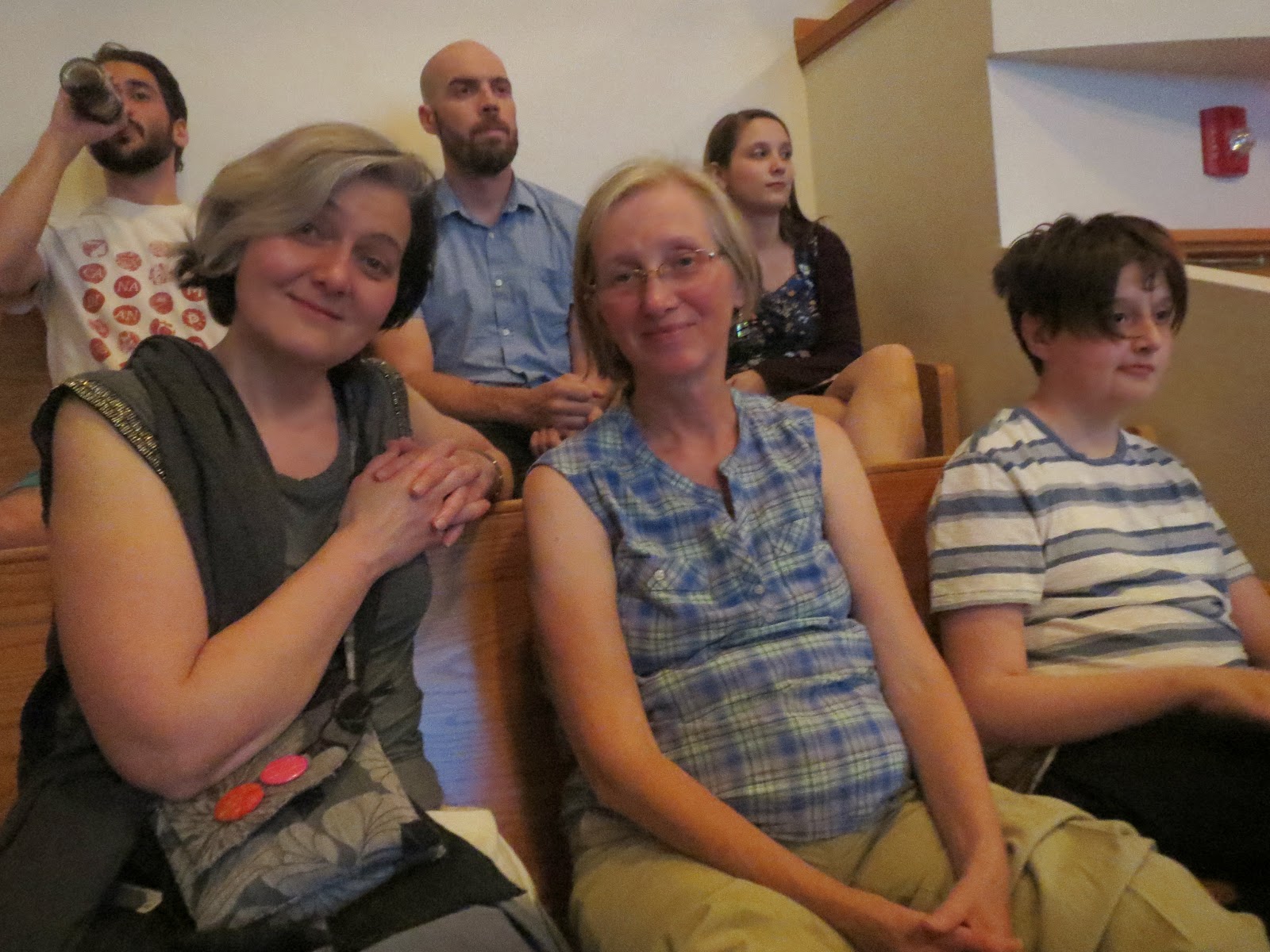 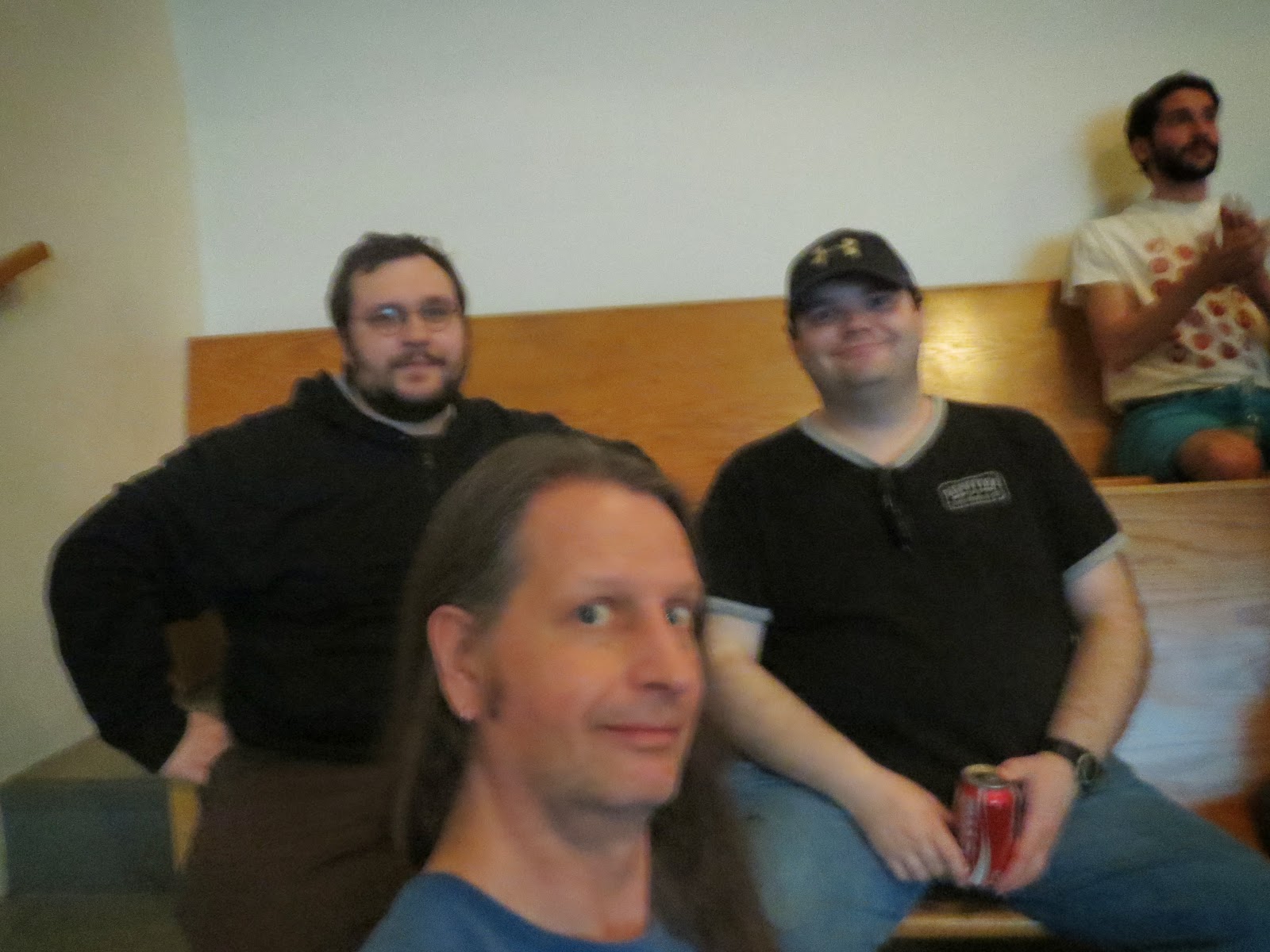 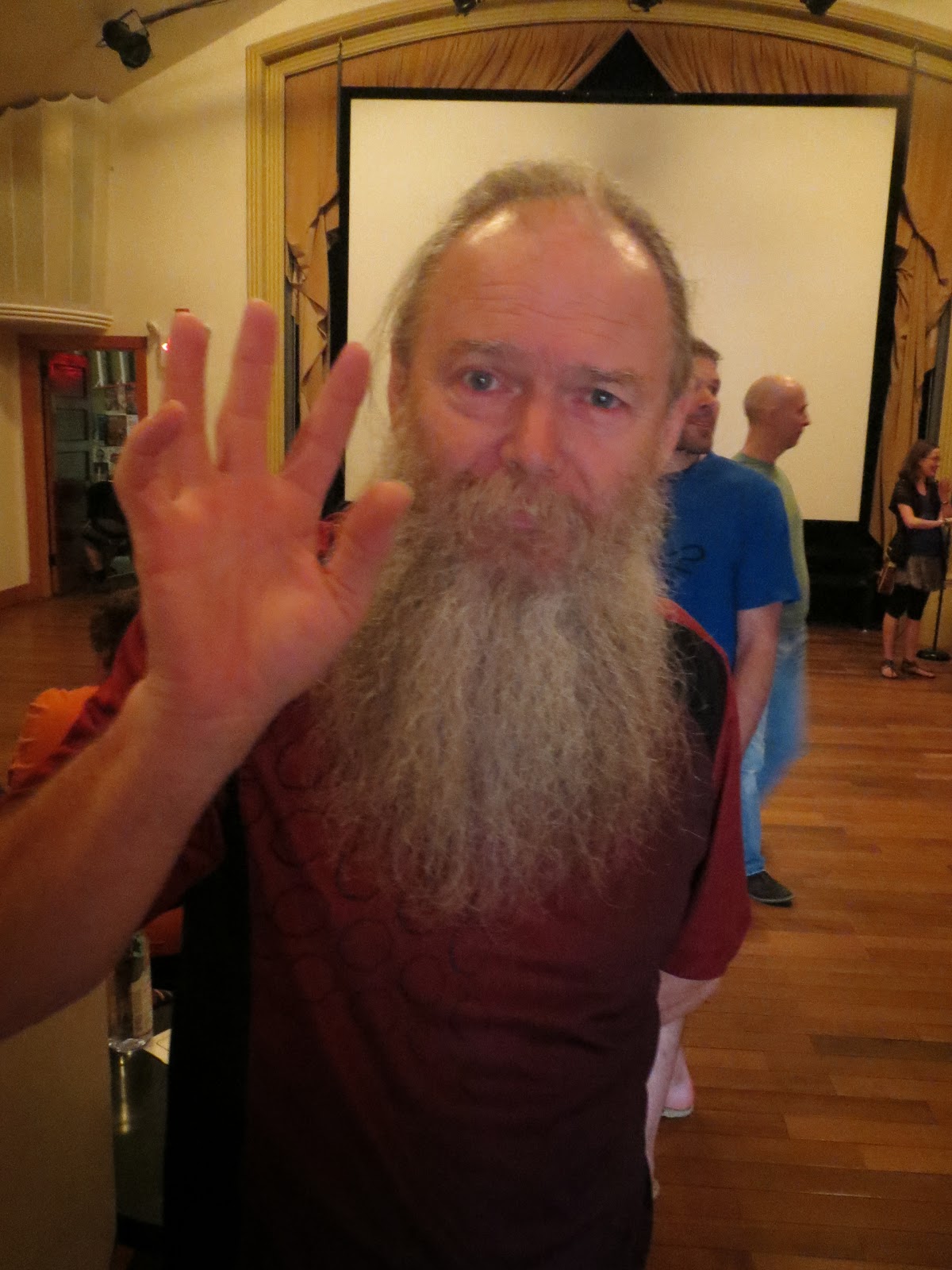 Held the world premiere screening of "Mr. Saul versus the Voice Recognition Software" at the Artesian with the Saskatchewan Filmpool's Screening Under the Steeple event during the Cathedral Festival tonight. It seemed to be received well with laughter in the correct places. Geremy did a voice for it (the first time any other voice has been used in the Mr. Saul series) and he came and watched. The program was a good mix with Dianne Ouellette's super 8 film about the squirrel man and a new "Jerry's Journal" by Ron Mein being of particular humour. Hand processed film had a significant presence from Berny Hi and Chrystene Ells. The event was held earlier than previous years (7 pm instead of 9 pm) which appeals the the 50 year old who wears my clothes now, but this shirt required programming family friendly films. After the show I had a few brief conversations including being reacquainted with Steve Sutherland, with whom I'd participated on a Filmpool Film Frenzy project, "Uke I Am" in 2009. Steve is back from BC and looking to find people to work on a film together. When I rejoined the family outside, they had just met a woman from Australia who was mistakenly dropped off by cab at the Artesian when she'd asked to be taken to the Performing Arts Centre. Knowing that catching a cab in Regina can be difficult, we drove her and her luggage these. It was an evening of odd encounters.
Posted by Gerald Saul at 9:06 PM