Digging in the earth 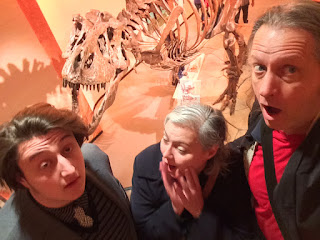 The new display of the bones of Scotty, the largest TRex ever found from Eastend opened in a renovated two floor space at the museum. It's quite impressive, although the roar button was a bit overused (opening day coupled with it being a school holiday). 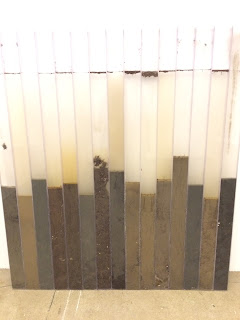 Dunlop opened an exhibition called "Experiment" and had a talk by Nicole Clouston regarding her collections of local lake mud which will be growing colourful microbes over the next few weeks.
We walked from there to a print show at Creative City with Michelle Brownridge and Edith Skeard. Battery in phone died so I didn't get any images of the glow in the dark ink that was used, but not apparent until after 9. 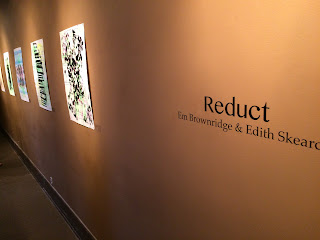