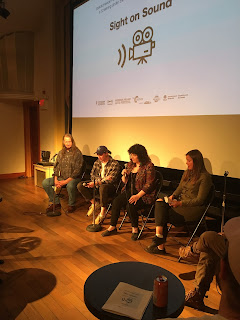 Holophon hosted a very well attended and cool event as part of the Cathedral Arts Festival tonight. They commissioned four films to be made to go with four audio art works. This was a world premiere for all four of them with even the audio artists not being previewed. Amalie Atkins was unable to attend but I was one of the other three, them being self proclaimed "light artist" Lindsey Rewuski and recent film graduate Jacob Farrell.. QandA went well. About 50 people in the audience and lots of discussion before and after the event.

I pulled some "fresh" film out of the fridge for this camera (expired in 1999) and results are poor but partial. Painted it today (Polaroid I-Zone). 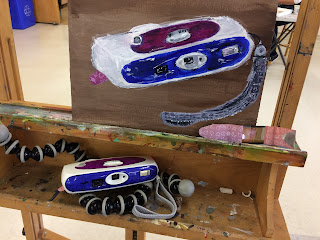 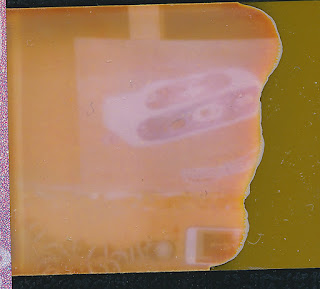