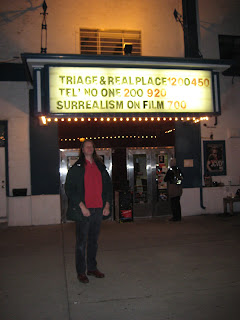 Over the past few days I was in Calgary, "Professor Delusia" was showing for all three nights at the Surrealism Film Festival run through CSIF - I divided the videos into three portions so portions of it were shown in each of the three programs. I missed Thursday as I was teaching, but we drove out with Margaret's dad's truck on Friday. The Thursday and Friday screenings were at the "Sofa Cinema", which is their in-house space. It only holds a few dozen people but is very cool, a 5x10m space filled with old couches and recliners. They have apparently been holding consistent programming so have developed a regular audience, even though the space is difficult to find, being on the converted military base space. The last night was at a real theatre with about 150 people, a great show. Lots of good work.
We brought the truck so we could shop, shop, shop!

We got William a new carpet from Ikea.
... and of course, lots of Lego - although much of it is hidden away for Christmas. 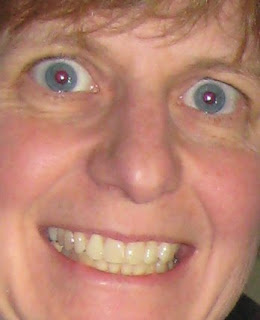 My little sister is enjoying her retirement a bit too much.
Posted by Gerald Saul at 10:44 PM