Leslea's Apocalypse Party and The Hobbit in 3D 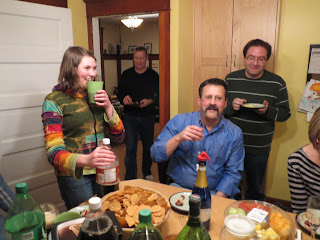 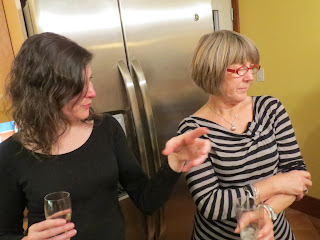 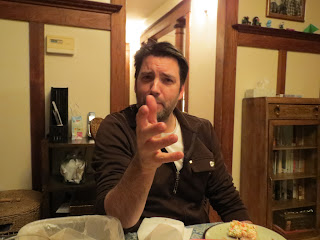 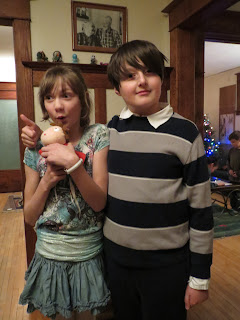 William's Christmas break began today. He had school for part of the day and then we took him to The Hobbit in 48 fps 3D. I guess it was a good movie although I found it rather boring at times and I was quite sick of the music by the end of the first hour. In particular, I didn't like the sharpness of the 48fps. It made it look like video. In particular, the scenes where the camera was relatively static stood out as looking cheap.
Posted by Gerald Saul at 11:45 PM