The Lego expo at Moose Jaw was jaw dropping again this year. While some of the basic stuff felt like a rerun from last year, there were more than enough pieces which excelled beyond. Kiki and Kristin came for the first time and got a new appreciation for the form. They liked a computerized lego machine which scanned then solved rubics cubes in about a minute. I liked the recreated set from an episode of "Angel" in season one, complete with Joss Whedon and the film crew shooting the episode. 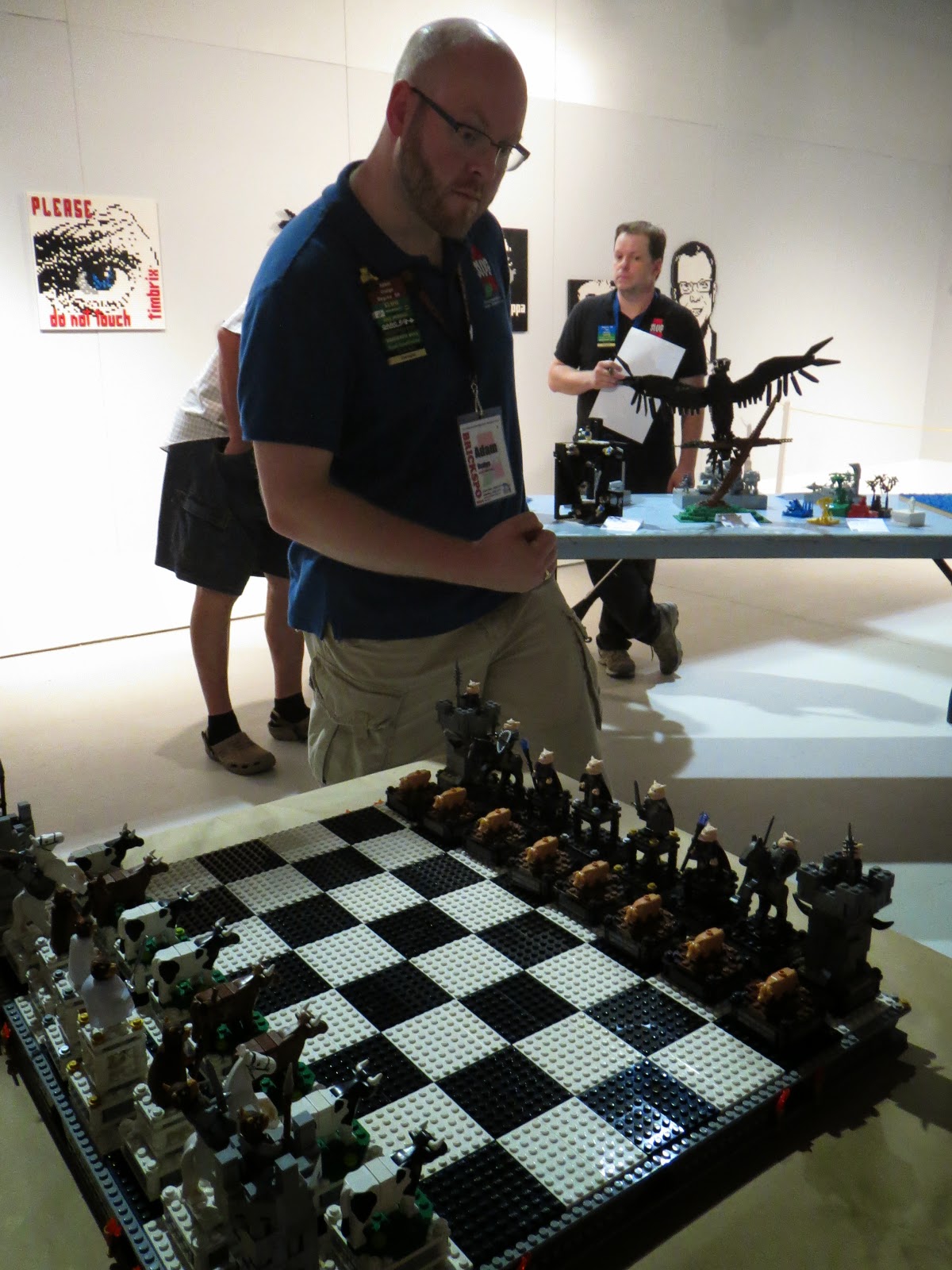 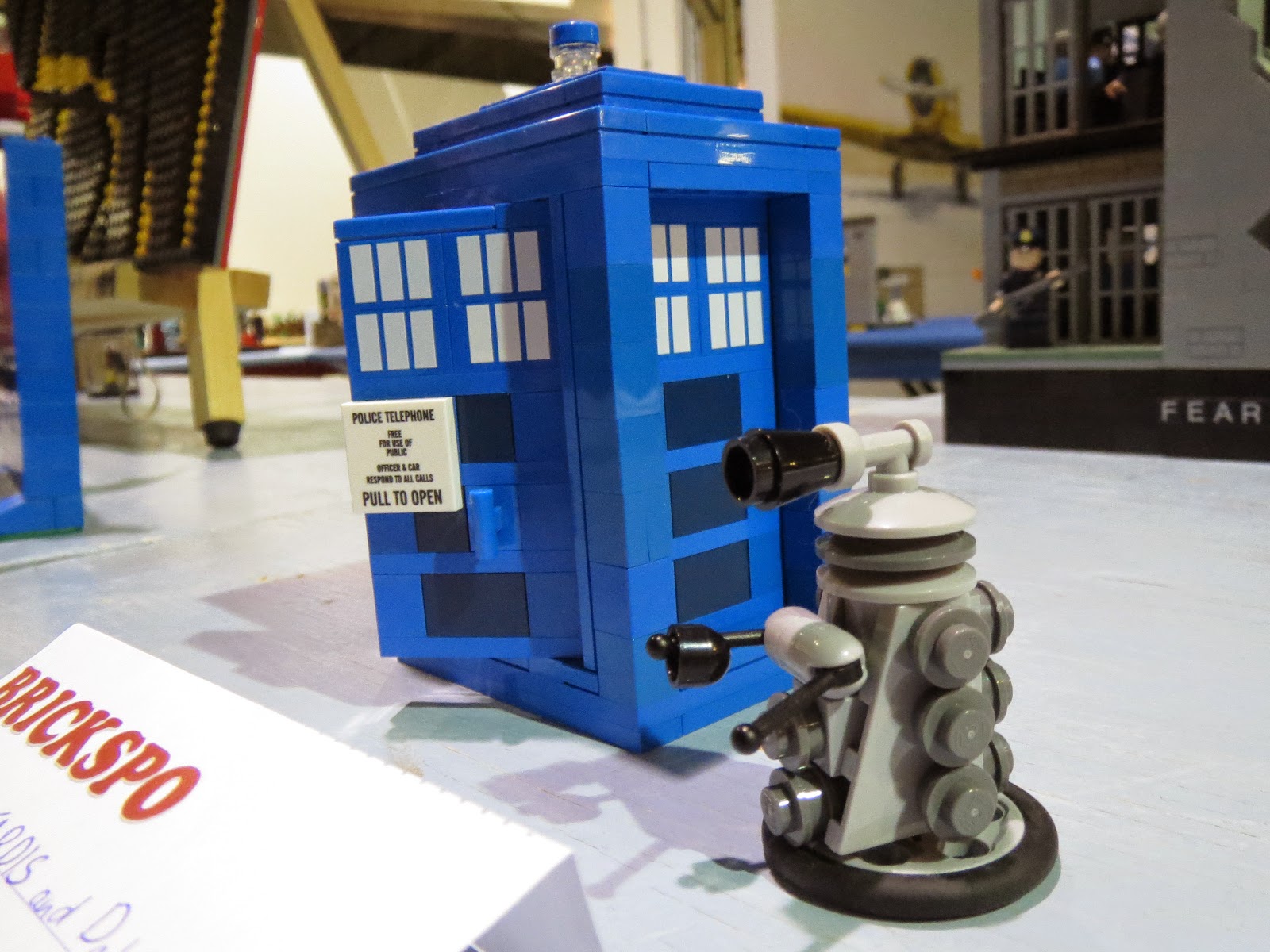 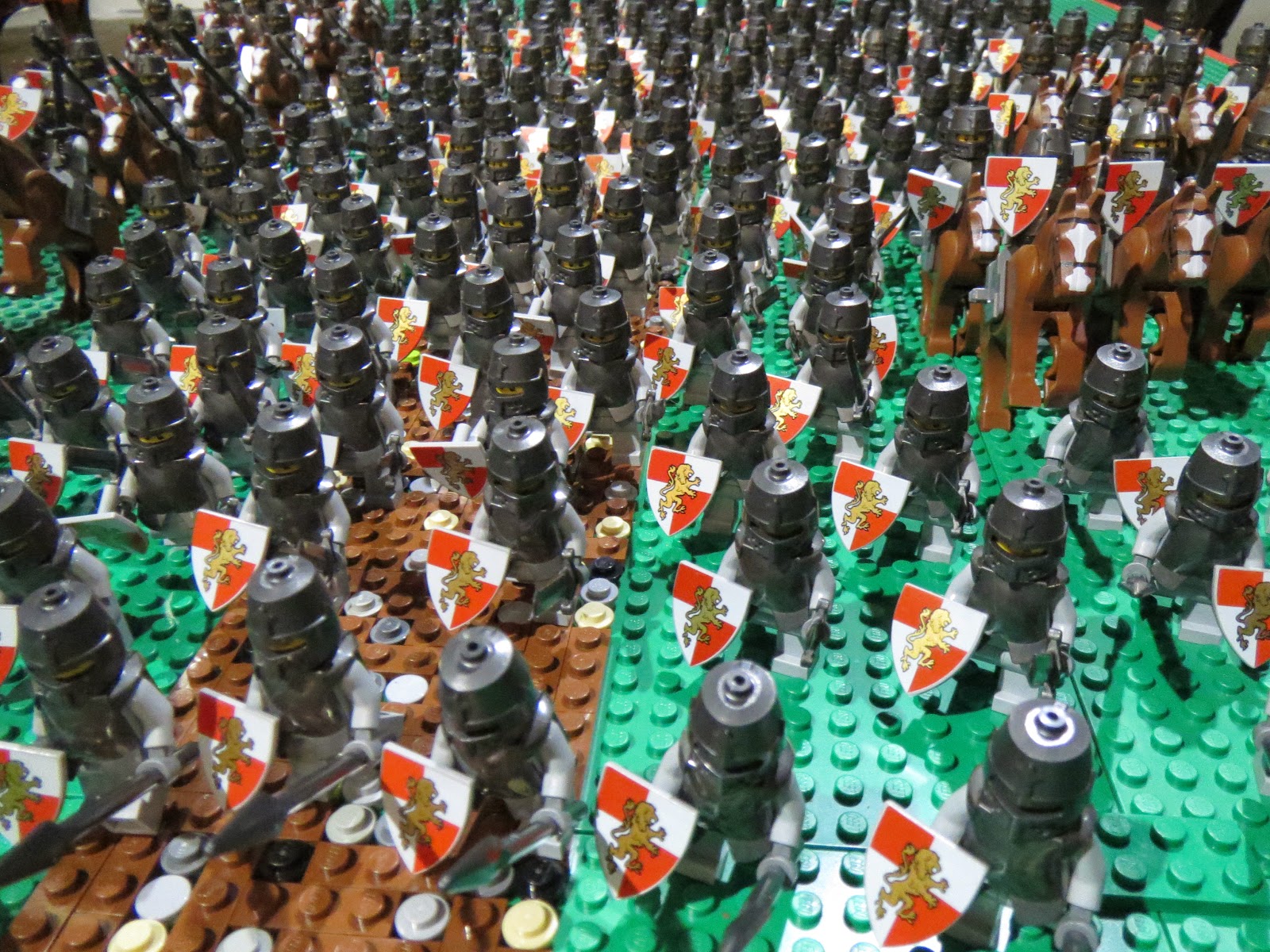 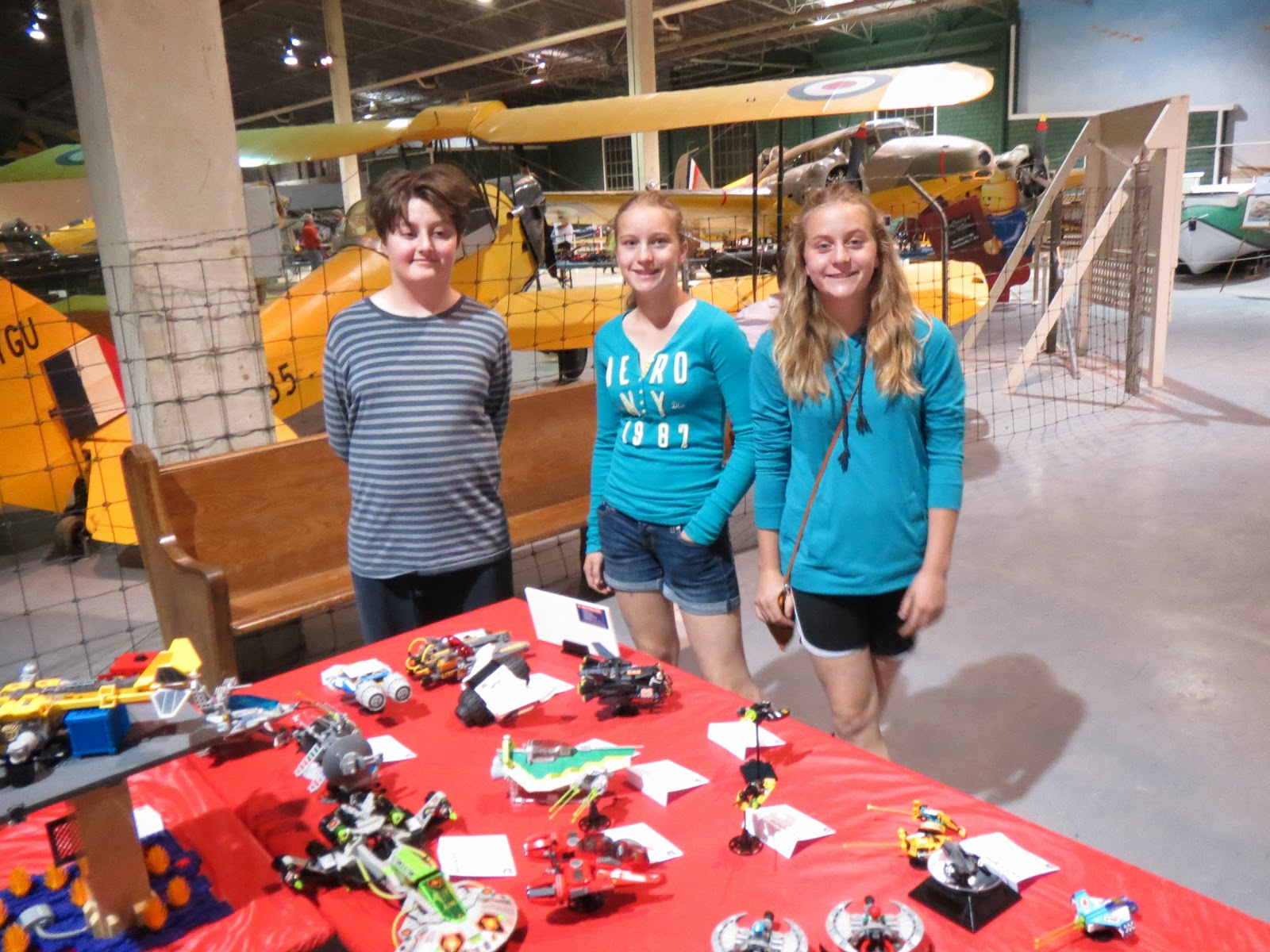