We attended a number of gardens of New Dance Horizons' "Secret Garden Tour" fundraiser again this year. Some of the gardens, including one with a really interesting studio set in the middle of it, were in Indian Head.  The tour of Indian Head also included a stop in the historic Bell Barn. The one by the NDH offices has a mushroom garden, which William is hoping to start doing himself. We managed to catch a couple of the dance performances as well, which is great for me as I'm much more interested in seeing performance than flowers. 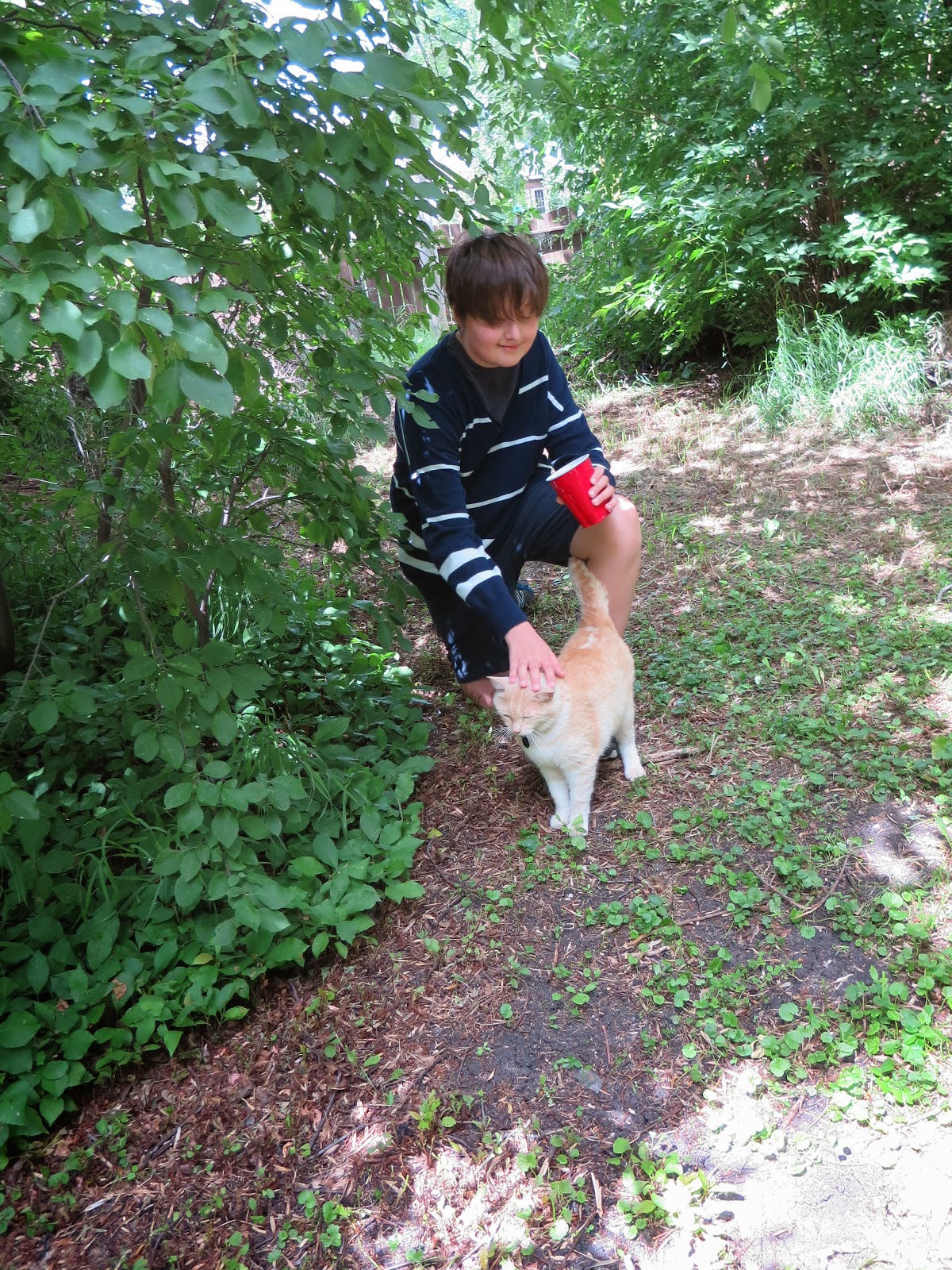 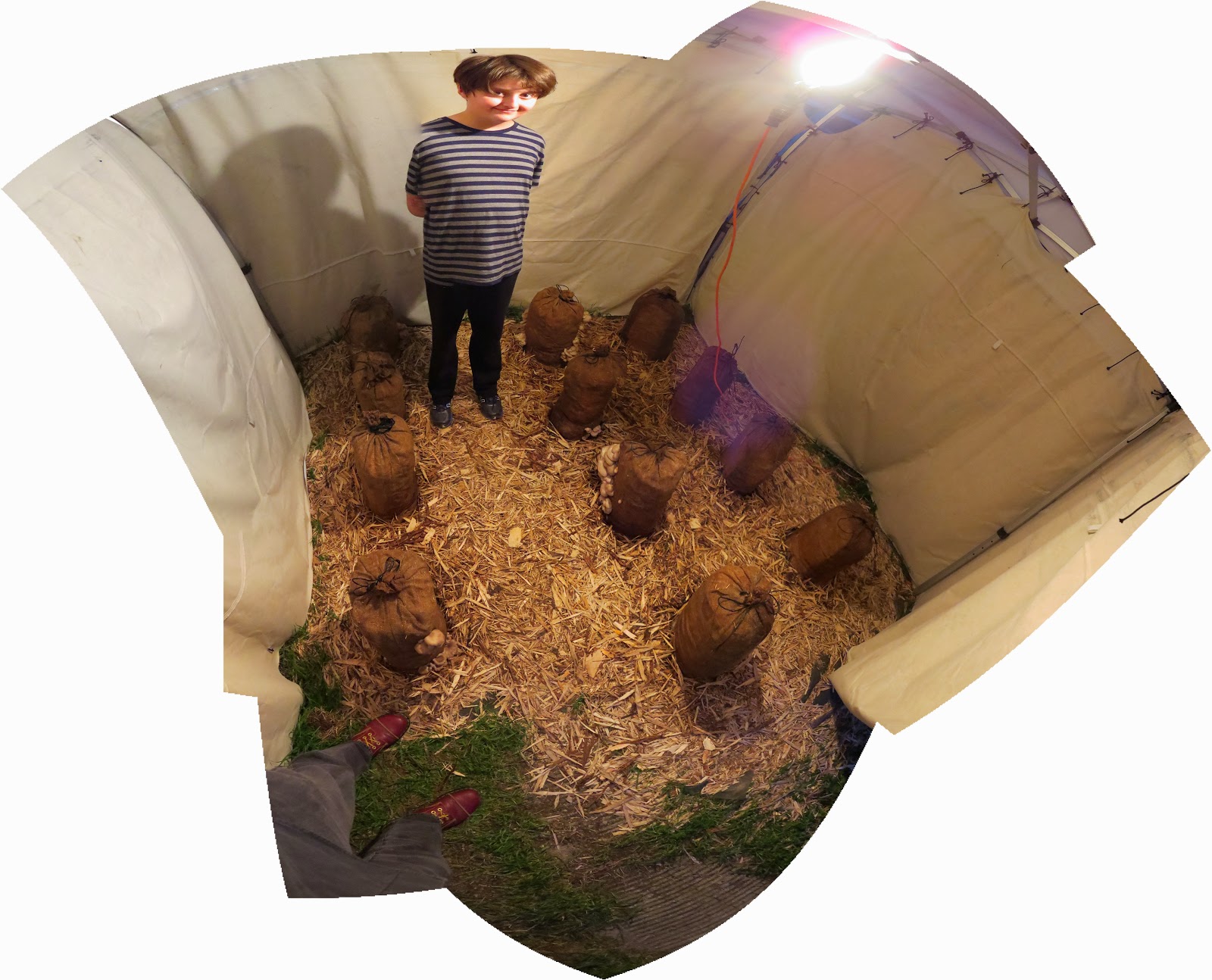 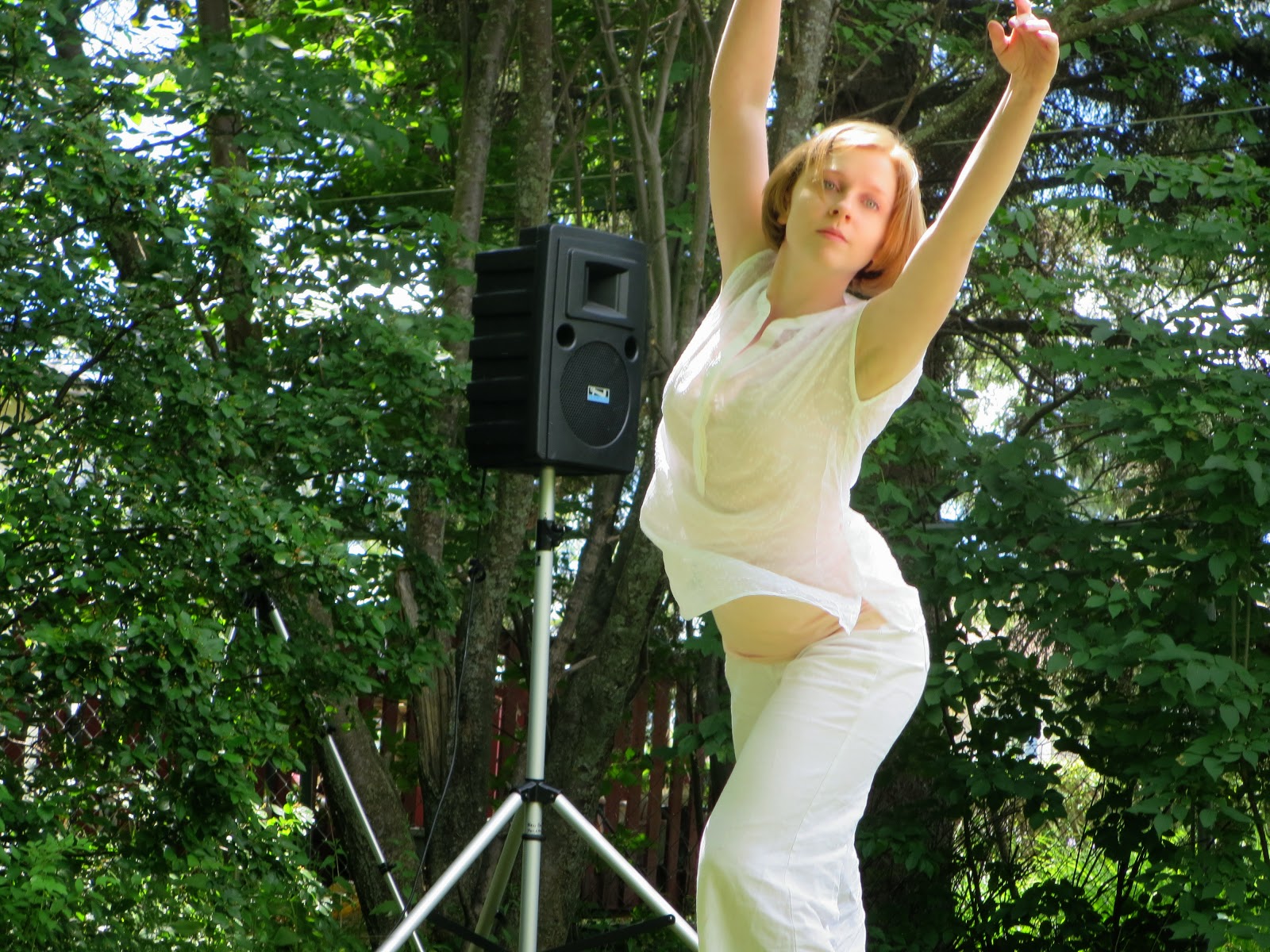