Regina airport, my how things have changed 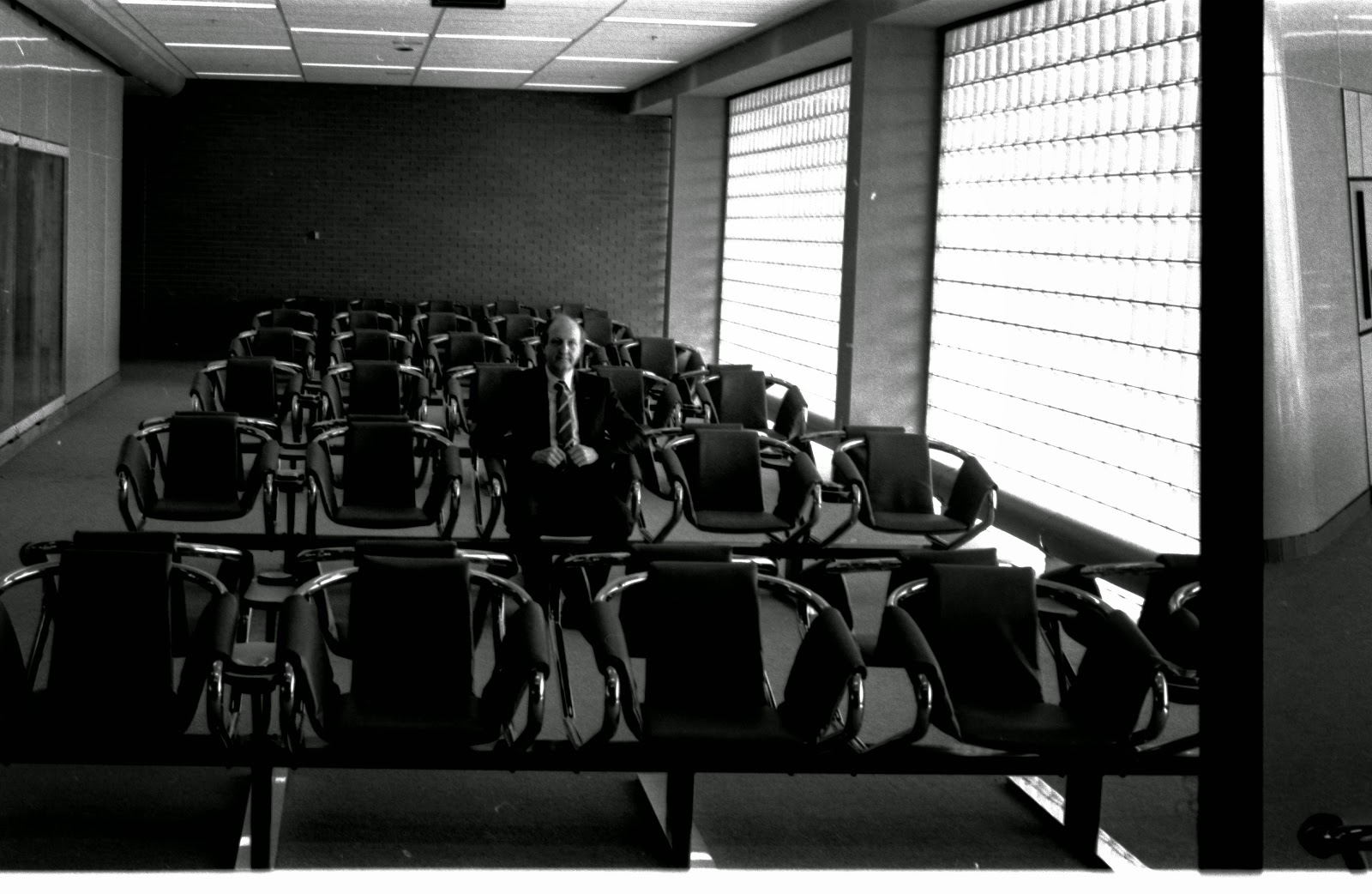 In the middle of scanning old photo negatives this morning, I got a surprise phone call from Kiki and Kristin who were supposed to have left the city some hours before. Apparently they were 2 minutes late and security wouldn't allow them on the plane, even though the people standing in front of them were allowed on. It sure isn't like the 80s when you could literally run across the tarmac and flag down your flight. Back in 1985 when dad was an auditor, he was reviewing the Regina airport renovations and had me shoot a series of photos of the progress. It was the first time I ever helped him with any of his work.
Posted by Gerald Saul at 9:50 PM