Vacation to mountains of Alberta part 5 - The Coal Mine

Today we ventured to an old coal mine which has tours of the first 300 meters of shaft. You wear modern helmets but with lights powered by early liquid cel batteries. The tour was quite interesting but I wondered why, if the coal was so close to the surface as they attested, and the act of shaft mining was so treacherous, why they didn't open-pit mine? The tour guide did not know (and seem to have never wondered). 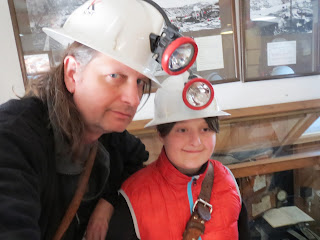 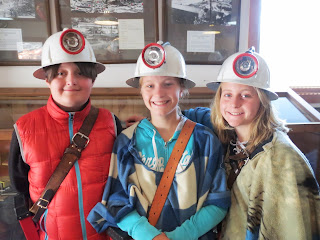 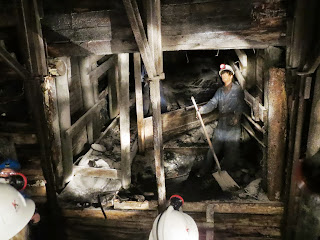 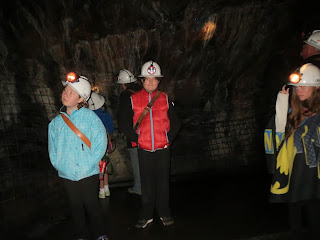 After the mine we went to a school converted to a museum. There were deer living outside the window. Many of the displays allowed for a small degree of interaction. such as the phone controls. 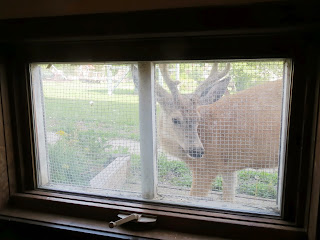 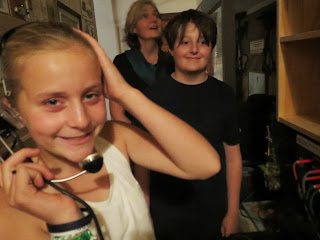 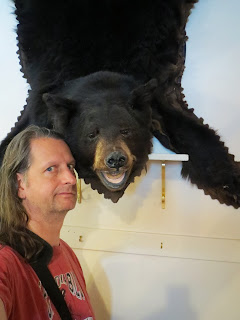