Filmpool Premiere Screening with my new film Grain:Seeds with photos 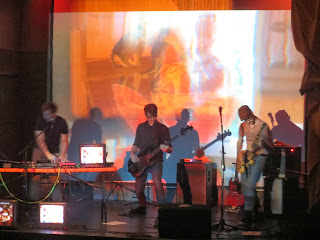 Great crowd at the Artesian for the Filmpool premiere screening. Even though they added a $7 price to it, there were close to 75 people there. Mitch's band, The Peanut Butter Genocide opened the show with a mix of film and video projected on top of them. I particularly liked Mark Wihak's nostalgic final film-film, "Cineaste" which he shot with a Bolex and Kodak 7231 in Paris. Wow that looked great!
I'm pretty happy with my film. This is the first time I've watched it with an audience and I felt it had a good response. I like it and can watch it repeatedly. 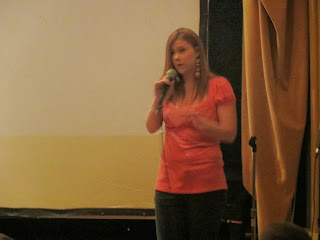 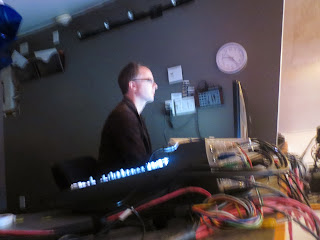 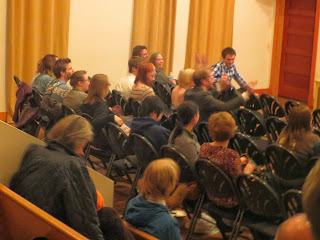 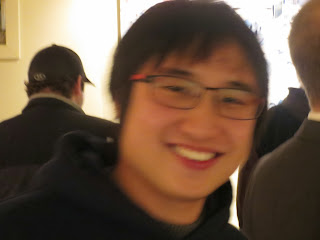 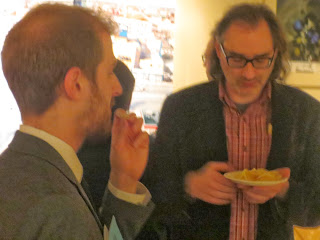 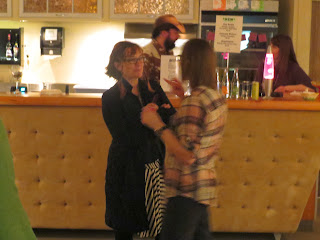 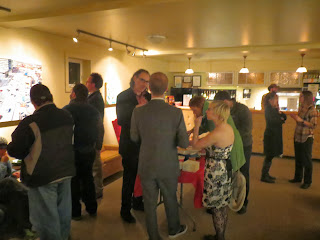 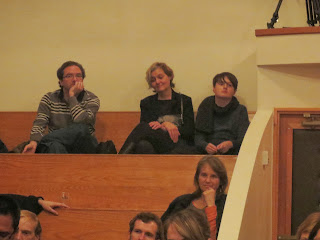 Nice question and answer even most of the crowd had slipped downstairs for snacks.