too sick to talk to Diana Thorneycroft 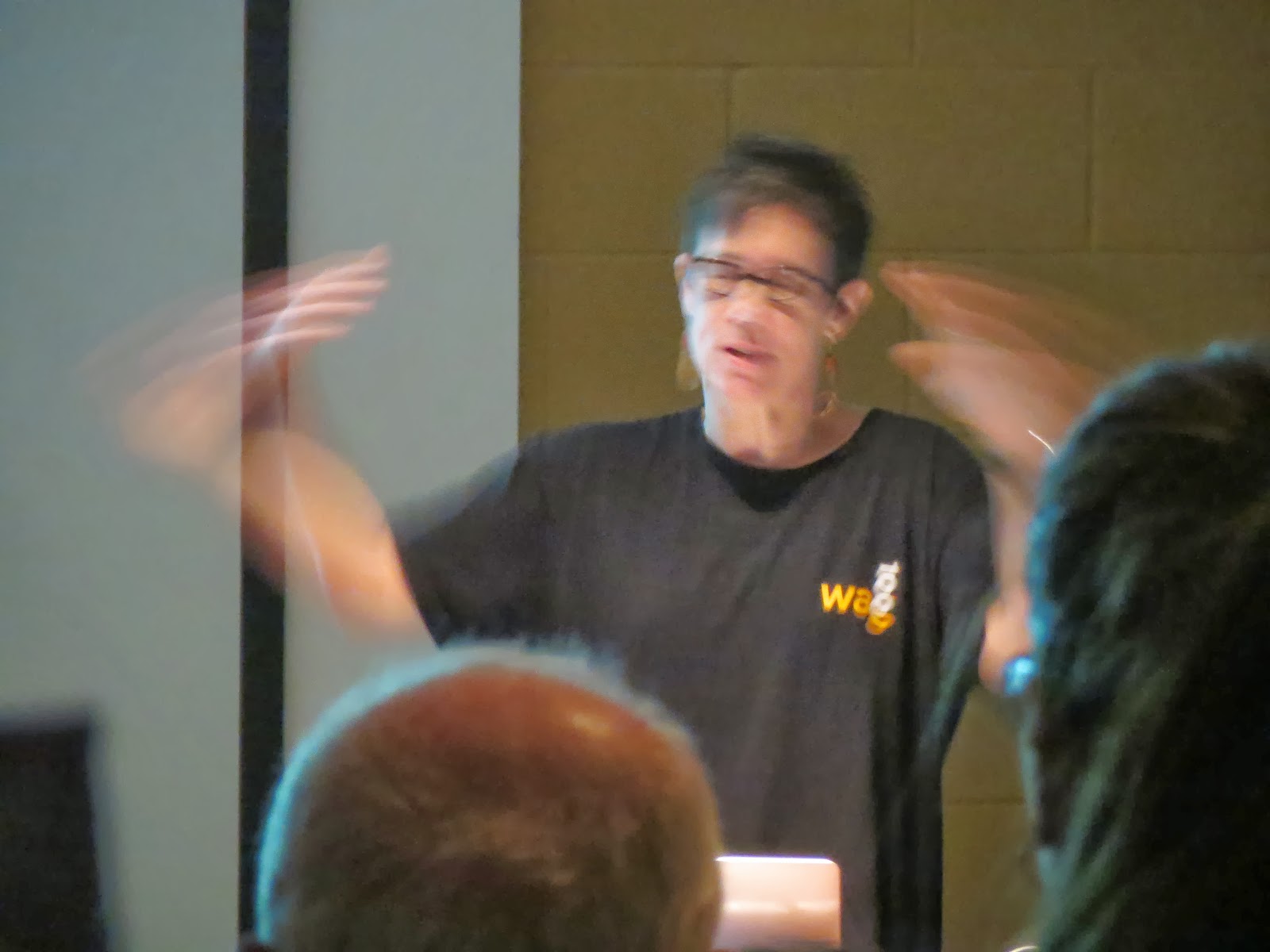 I initially thought that, having come down with some flu or cold or something, I was going to take the day off and miss the one meeting I was scheduled for (but was not a vital contributor to). However, I realized that the fabulous Winnipeg photographer Diana Thorneycroft was doing a talk at the university as well. I loaded up on drugs and headed in. The talk was great. She introduced us to some bizarre new sculptures she is making from toy horses, melting them and replacing some of their legs with other legs. I have no photos of the occasion as, in my delirium, I forgot my camera on my desk and don't expect to retrieve it until Monday (if you are reading this in the future, you might see an image which I will probably add later). I thought it best not to make everyone else sick, so I ducked out relatively quickly after the talk.