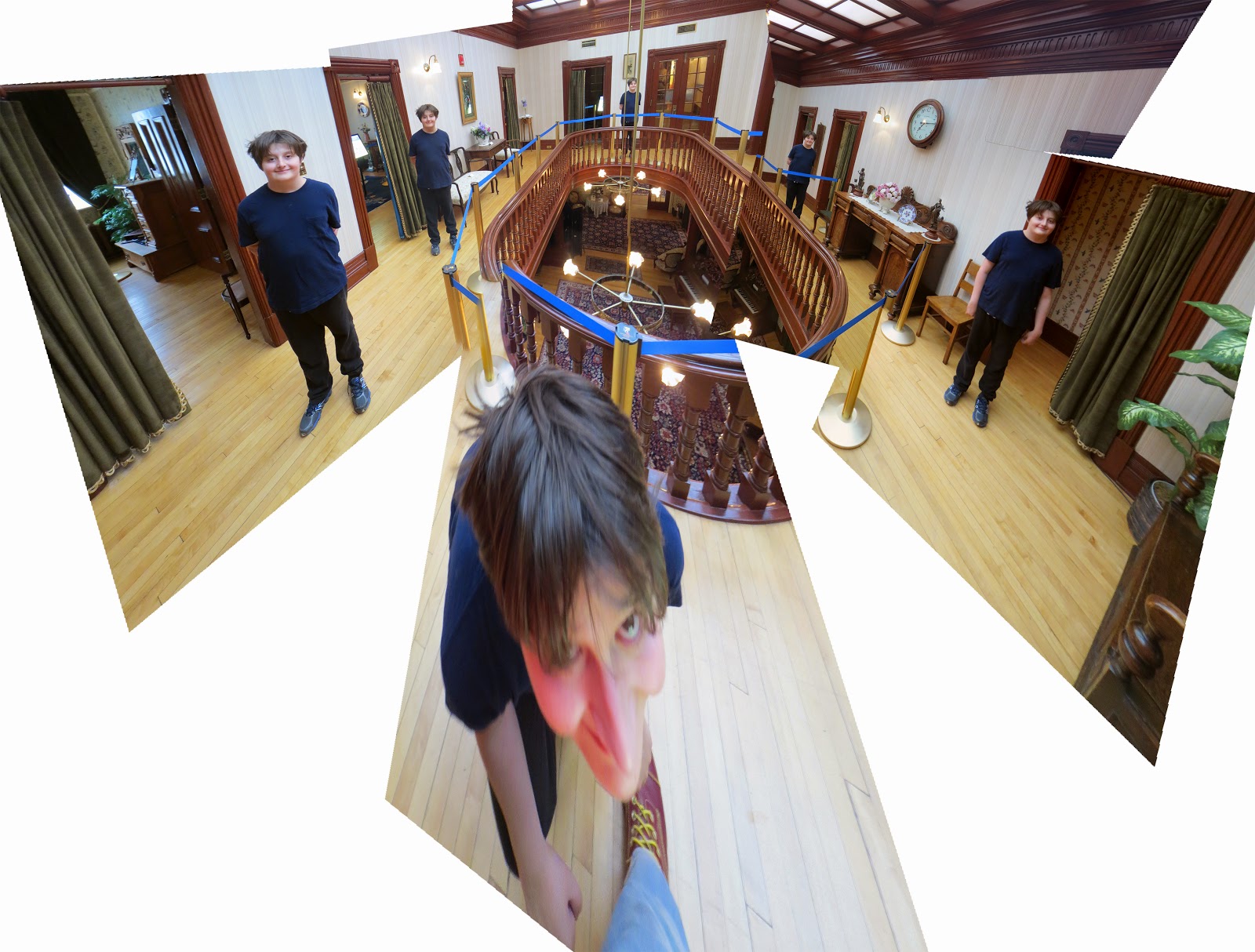 After a coffee break with Gertrud, we went to Government House where an antique auction was taking place. We were too intimidated to attend the classic bidding part of it (having arrived so late, we hadn't registered and wouldn't have been able to get a spot to sit down). Instead, I put a bid on a stereoscopic viewer (identical to the one I got last year and with twice as many cards). We then went on a bit of a tour/performance in the museum. When we were finished there, I found that I'd won the bid and claimed my viewer. 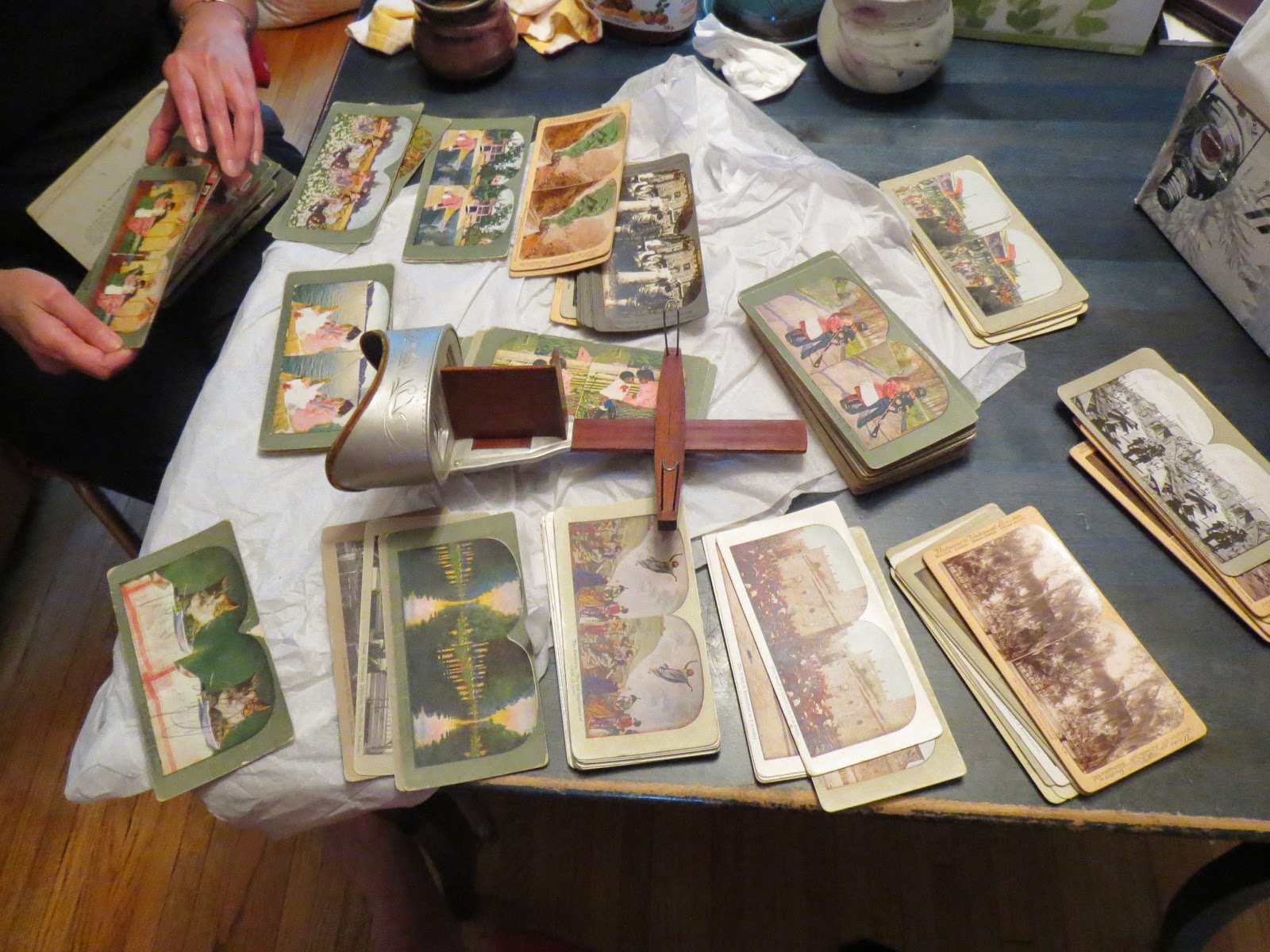