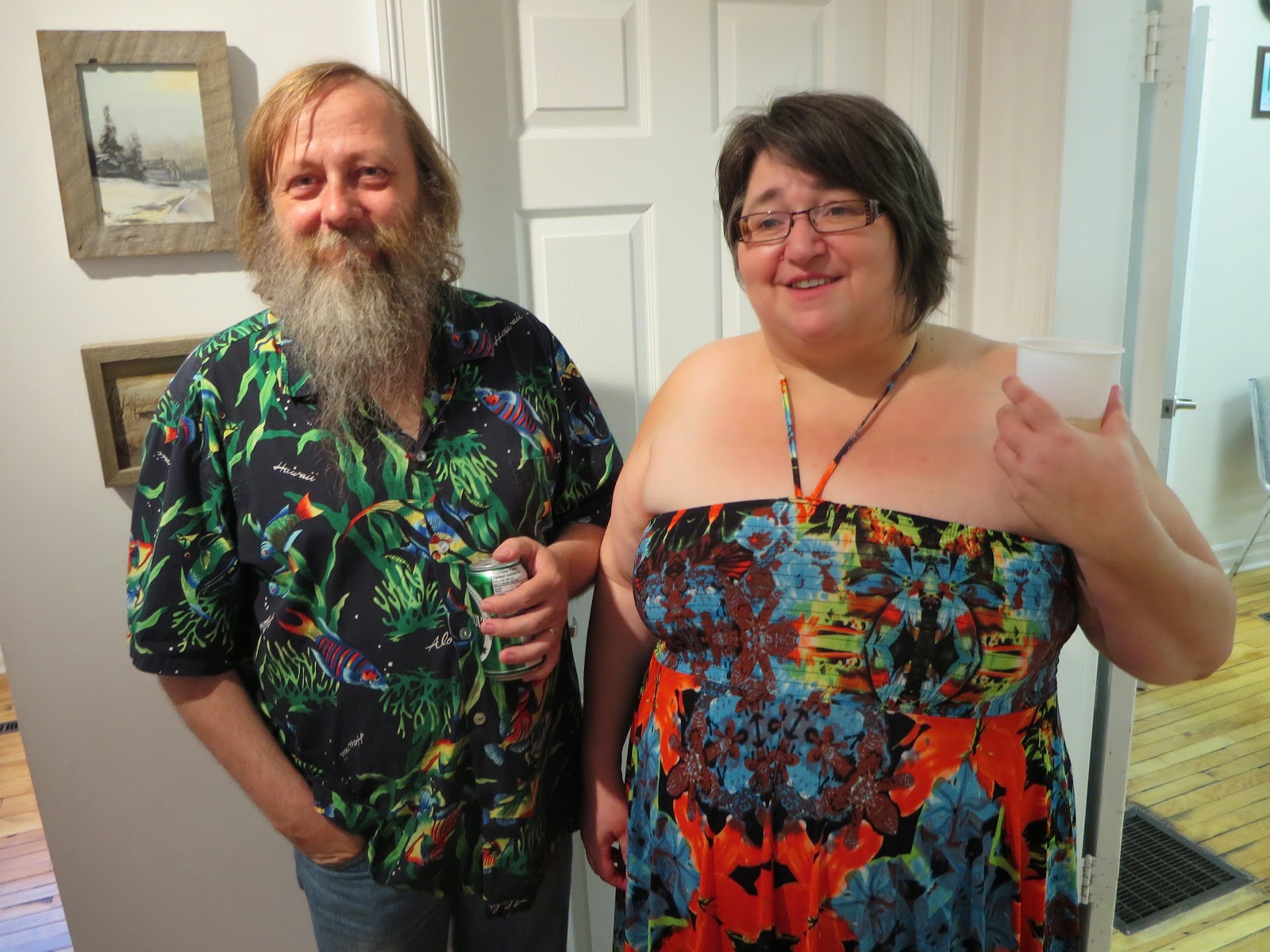 On the weekend we went to an anniversary party for Bernadette Wagner, whom Margaret worked closely with on the Cathedral Festival over the past few years. With the event happening out at Regina Beach, I went with the expectation that I would know very few people, which was true. After a short while, William and I ended up at a table in a mostly unoccupied room, eating party mix, and assembling random Lego from our always handy "travel Lego" bag we usually have in the car. This ended up being a great idea as it attracted similarly detached adults (there were very few kids of Lego-desiring age) so we had some nice conversations, including a good chat with Laurie something who Margaret was in university with who was avid to talk about movies. There was some live music, good beverages, pizza, and cake. 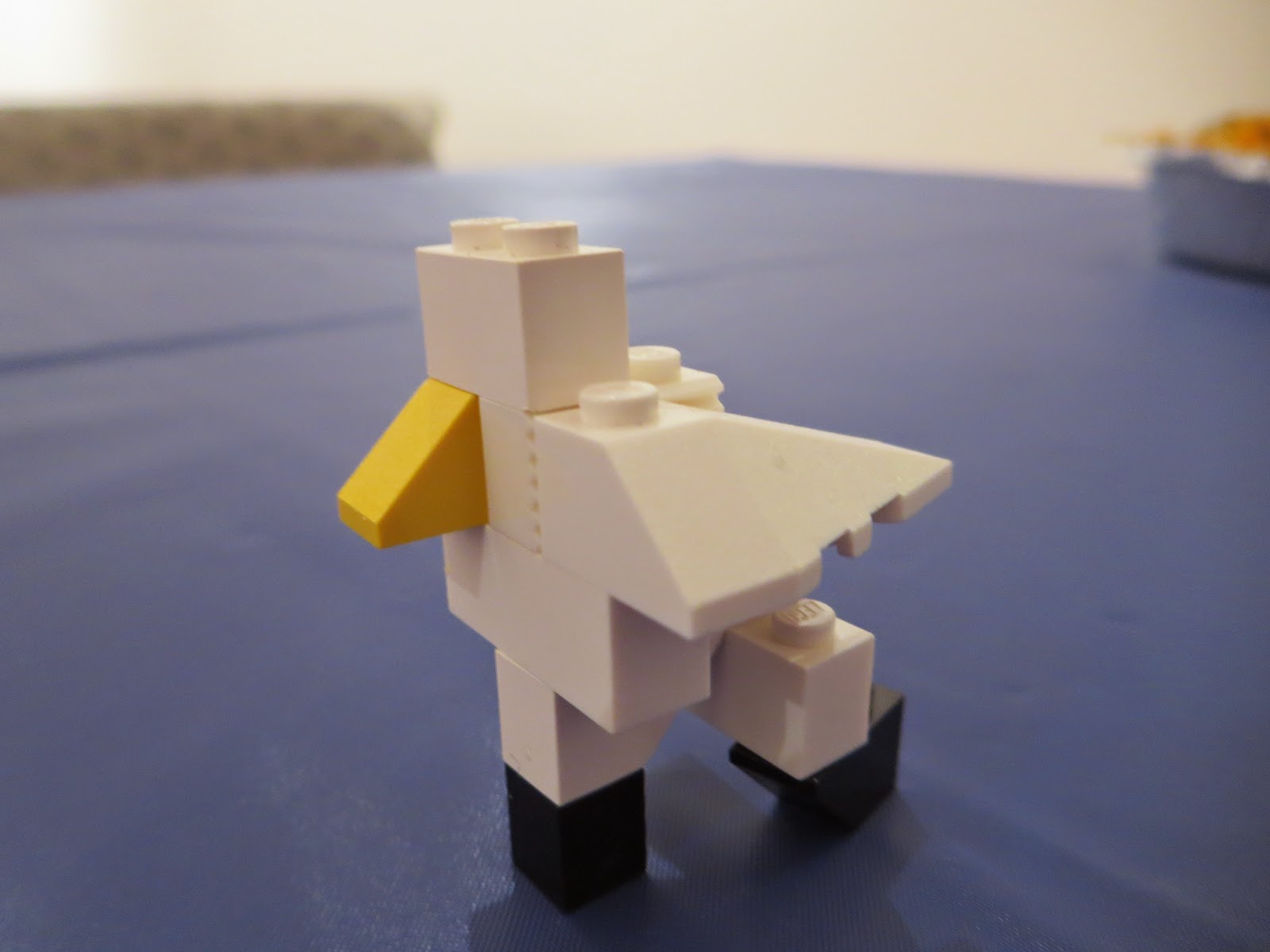