three hours in the dentist chair 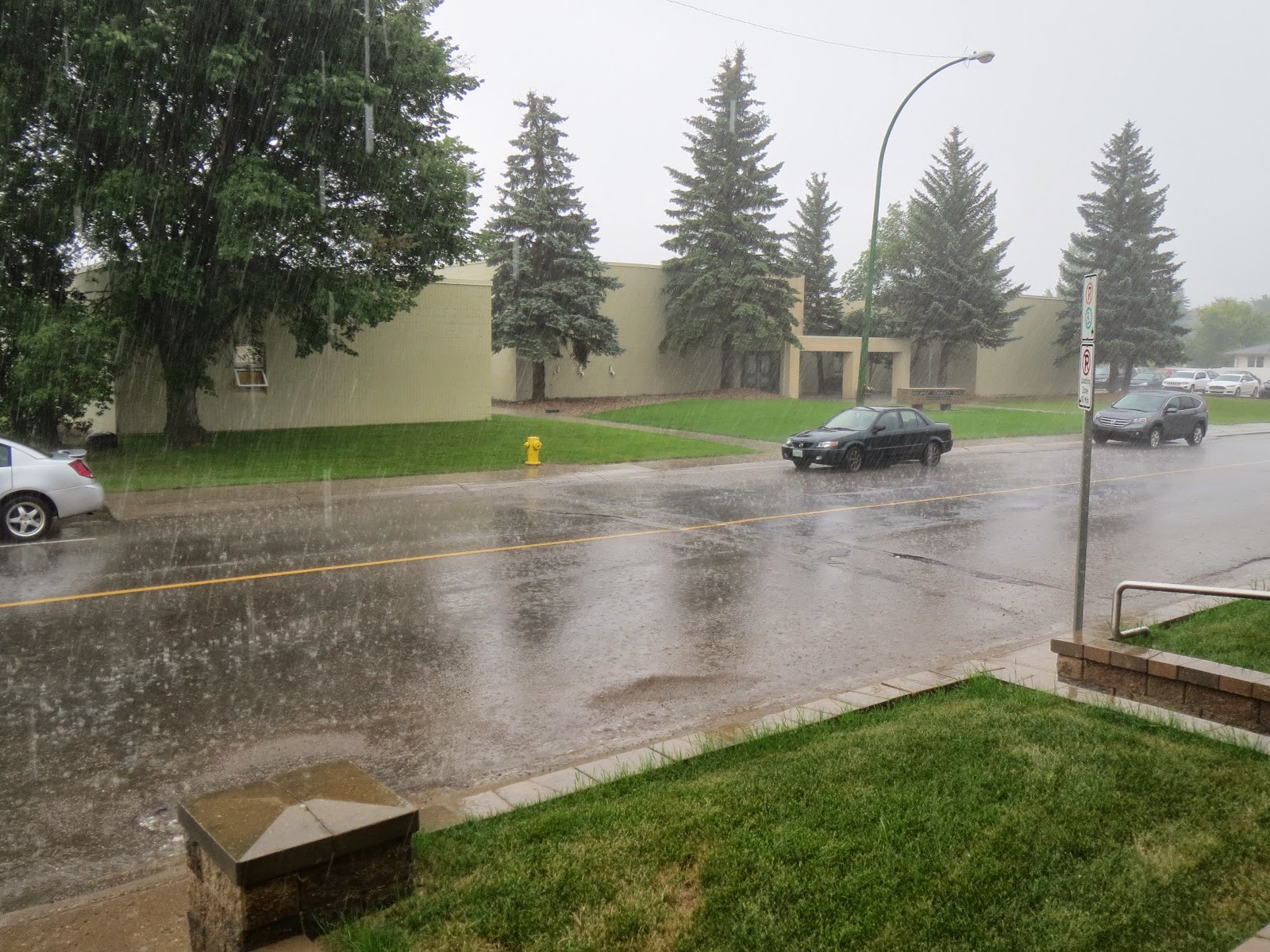 To repair the tooth I broke a few weeks ago, I was at the dentist for three hours this morning as they drilled the remnants of the tooth, measured and 3-D scanned the remaining space, and sculpted a temporary crown. The teeth beside it seemed to loom in on the space causing the mold to break when they tried to remove it. As a result, it took them four tries to get the sculpted temp out of my mouth so that they could set it and put it back in. Lots of freezing. Just after I arrived, there was a huge thunder crash and an amazing rain storm began. By the time I was done, the sun was out.
Posted by Gerald Saul at 6:07 PM